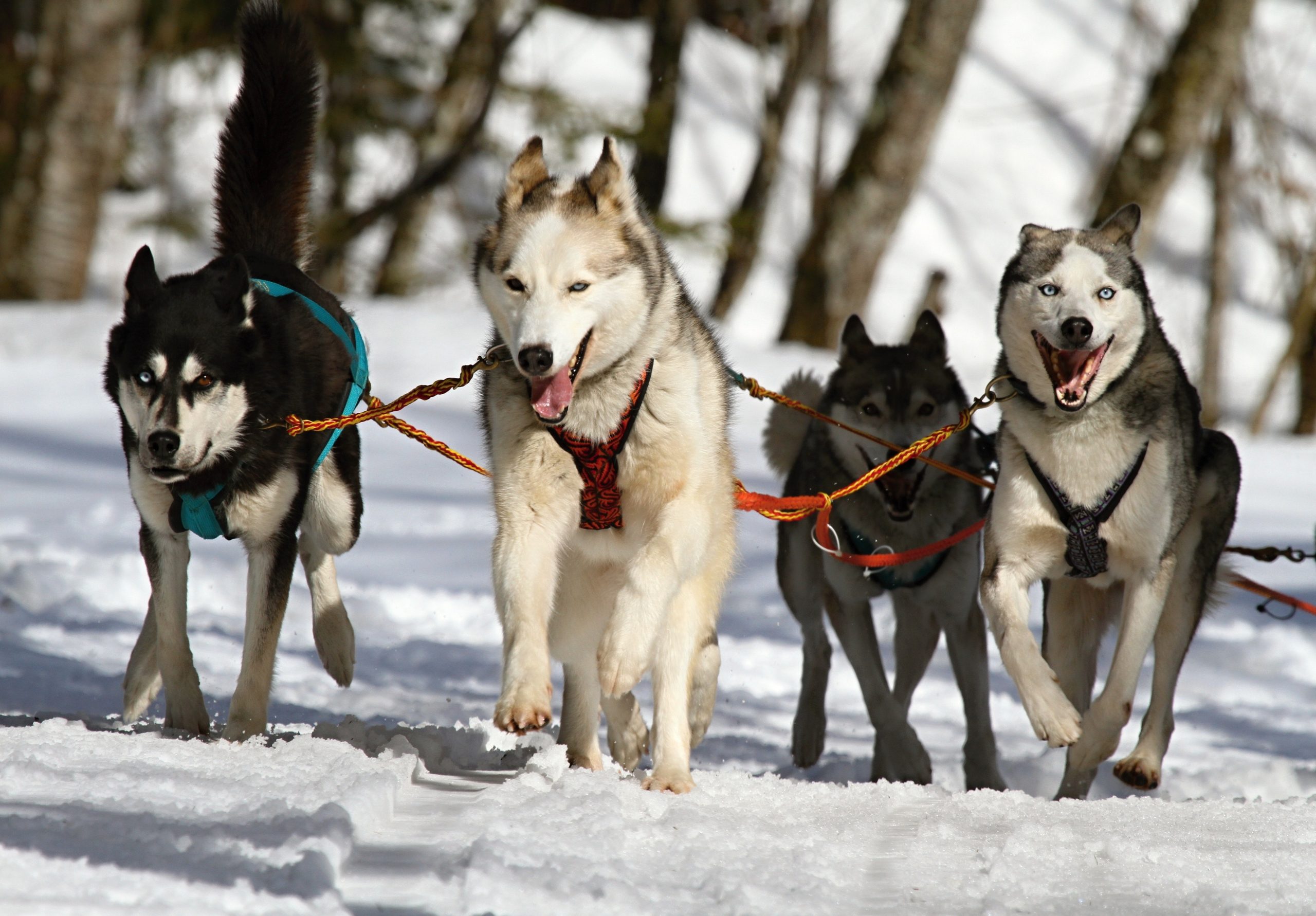 It is not an unusual sight to see a dog with its owner on the mountain. This adorable, enjoyable moment can become a reality for anyone seeking a snowy friend. The following dog breeds are considered the best for intense snowy treks or a simple ball toss at the bottom of the ski hill.

Samoyed’s are classified as playful dogs that need physical exercise. These white fluffs of fun were originally bred in Siberia, perfectly equipping them for cold weather. Their intended job was to herd reindeer, hunt, and haul sleds, according to Outside. These gentle pups are the dream companion on anyone’s winter adventure. 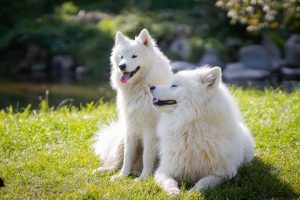 Shiba Inu’s genetics make them the perfect dog to take along on a snowy day. They possess thick fur and a double coat. Because of their body warmth, they genuinely enjoy the snow. It is not unusual to see these dogs “swimming in the snow.” 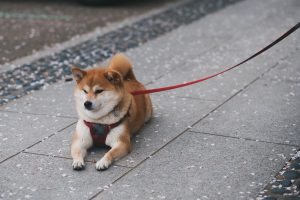 Saint Bernards are typically known for one thing: being gigantic. These beloved dogs weigh from 120 to 200 pounds. Because of their muscular, bulky bodies, they can spend hours in the snow searching for lost individuals. Although they aren’t as playful in the snow, these friendly giants get the job done. 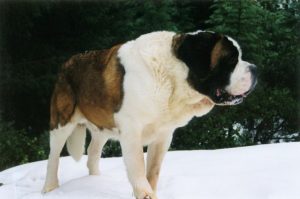 Similar to Shiba Inu’s, Finnish Lapphunds also have an incredibly thick, durable coat of fur. Besides their thick coat, these dogs were bred in a snowy atmosphere. Finnies were originally used to “move herds of reindeer across the tundra of Lapland in the Arctic Circle,” according to The Spruce Pets. These dogs are known to be vocal, energetic, and friendly companions to anyone hoping to use a sidekick on their snowy journey. 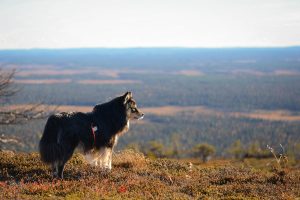 Tibetan Mastiffs also have very thick, insulated coats of fur, yet they are comfortable in both cold and warm climates. Their heavy coat is utilized in winter but sheds and lightens up in warmer months. Tibetan Mastiffs typically weigh from 110 to 180 pounds. BBC reports that because of their color range, fur growth, and size, this hound has been mistaken for an African Lion in a Chinese Zoo. Tibetan Mastiff’s fur and size make them perfect to sustain cold, snowy weather. 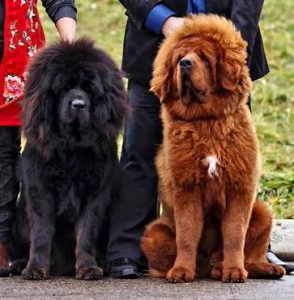 Usually smaller dogs are not ideal for snowy weather, as their body is too small to sustain heat and they can be lost in the inches of ice. However, the Tibetan Terrier is an exception. This 20 to 24-pound dog has significant features that give it an edge in snowy circumstances. For example, these pups have thick fur coats and flat, round feet that provide traction against the snow. Essentially, these dogs have built-in snowshoes. These tiny hounds love to climb and are excellent companions. 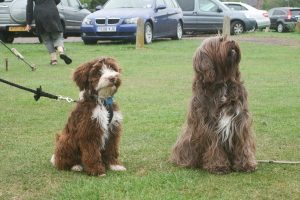 Unsurprisingly, the well-known sled dog, the Siberian Husky is the best option for a snowy sidekick. Huskys have stellar endurance and crave physical exercise. These canines are known for their ability to endure sub-zero temperatures. Huskys are intense, yet loyal dogs that are perfectly equipped for a chilly trip.

No matter the breed, it’s a breath of fresh air to see a dog enjoying nature with its companion. These breeds not only love adventures in the snow but help their owners enjoy them too. 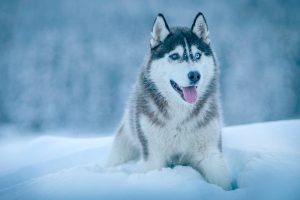