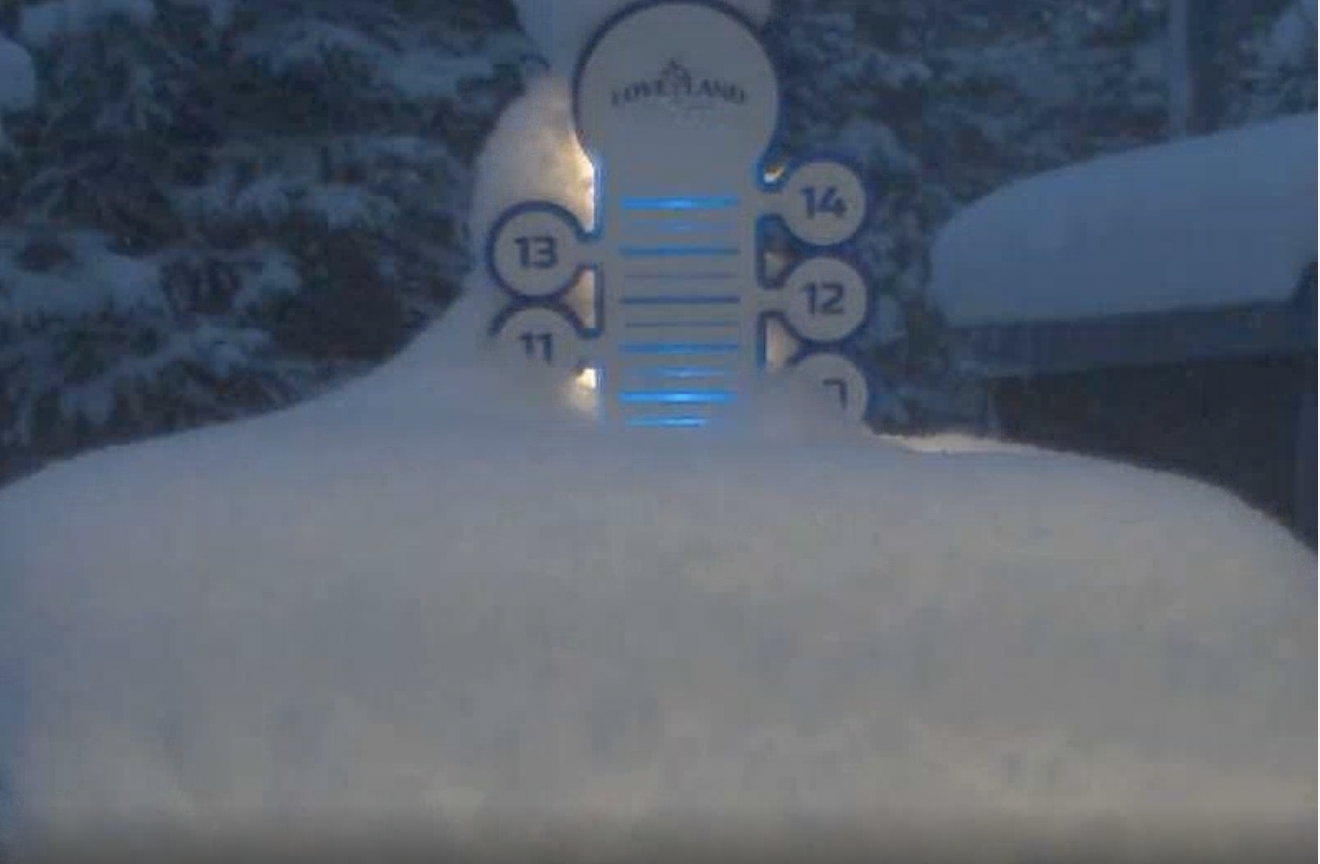 It’s been a spotty start to this winter in terms of snowfall, and in turn the snowpack. Decent early season snow allowed Colorado resorts to open ahead of everyone else. This was followed by a huge storm that brought over three feet of snow to California, allowing three resorts to open––two of which have now closed due to rising temperatures.

Fallings temperatures and a dusting of snow enabled Killington Resort, VT to make enough snow to open, and stay open. And north of the border, Norquay Banff and Lake Louise both opened for the weekend, before closing midweek.

The resorts that remain open seven days a week have one thing in common––they’ve had enough snow to build a decent base AND temperatures haven’t risen enough to melt it away.

These are the base depths at the five resorts open in North America this week: (measurements taken from resorts’ websites at 430 am PT, 11/9/21). 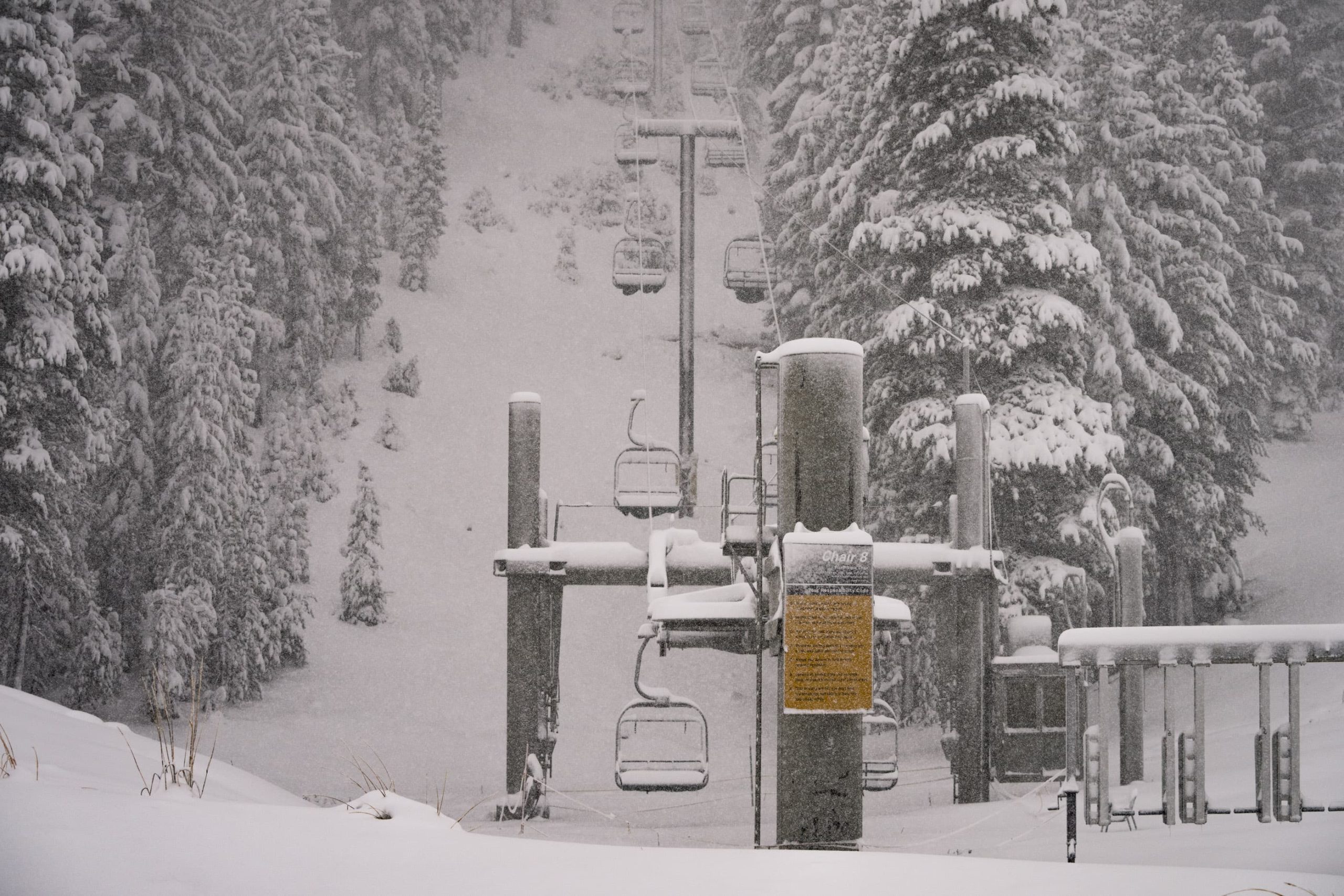 Mammoth helped out by over three feet of snow in October. Credit to Mammoth Mountain ski area / Christian Pondella. 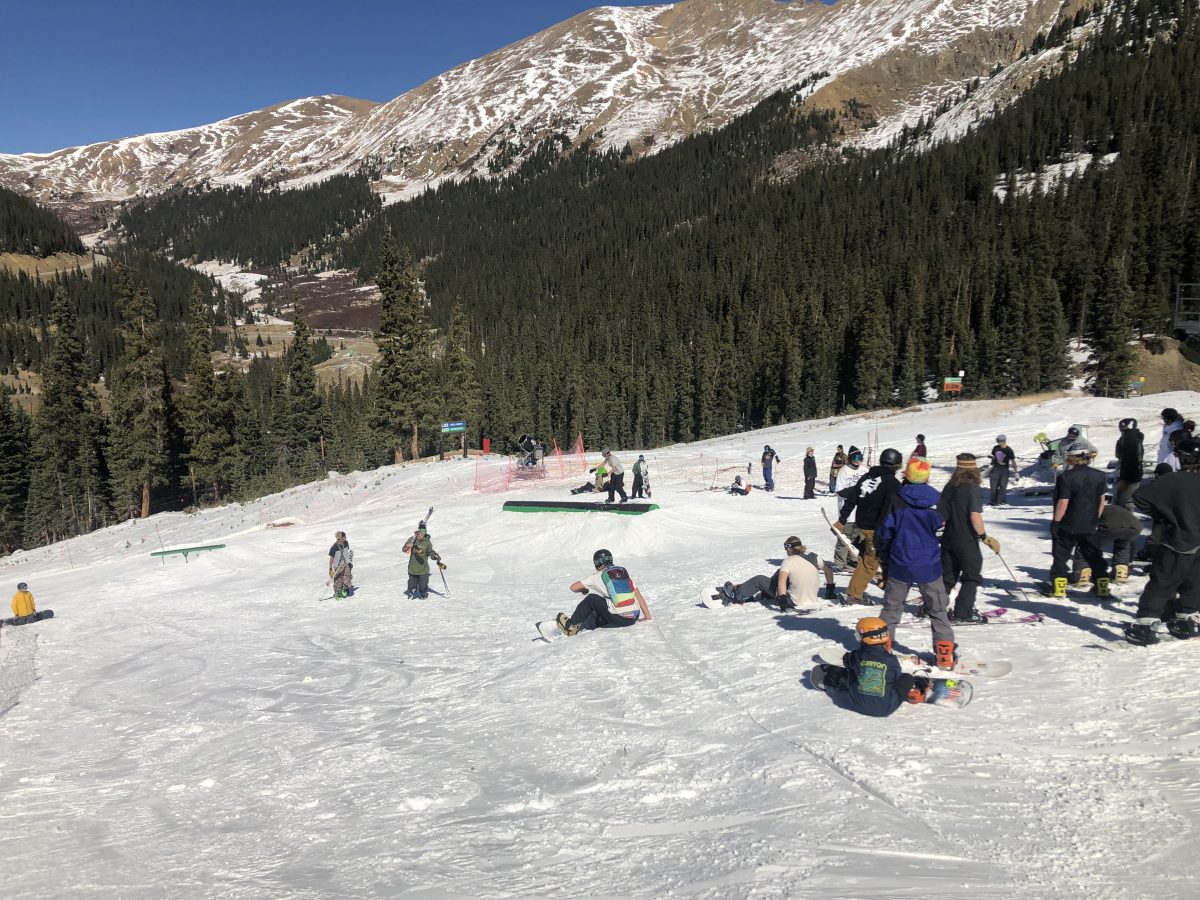 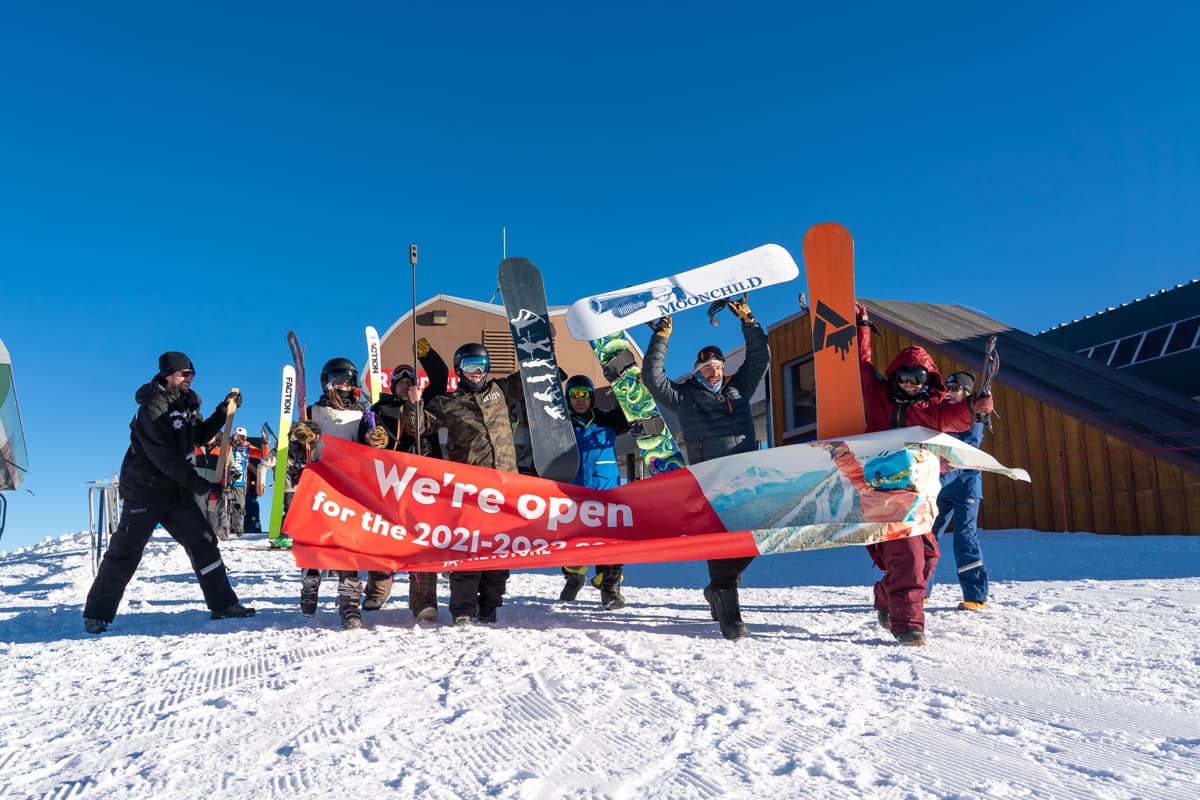 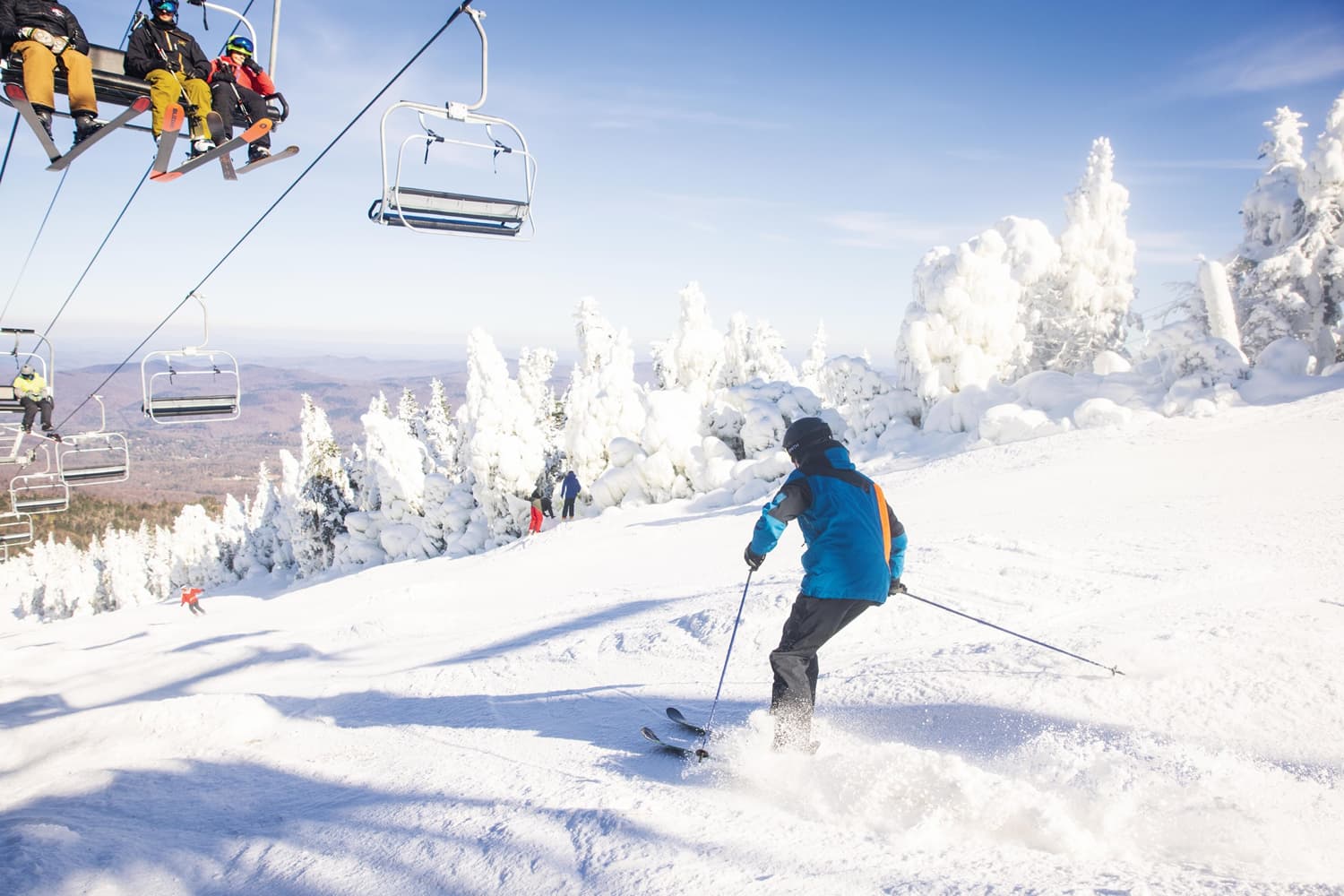