Tignes is reported to have opened for its 21-22 Ski season, the first in France to do so.

Snow-Forecast.com reports that the glacier has 50cm of snow lying on it, with 8cm of that freshly fallen in the past few weeks and temperatures on the glacier at -4C.

There’s about 6km of slopes open so far with Tignes (pictured bottom last week) reporting the funiculaire and cable car are running from 8:30am to 3:15pm and the Vanoise and Panoramic chair lifts as well as the Champagny and Termignon lifts running too.

The French national ski team were training on the slopes last week.  A second French ski area, Les 2 Alpes (below), plans to open for two weeks of skiing and boarding next weekend. 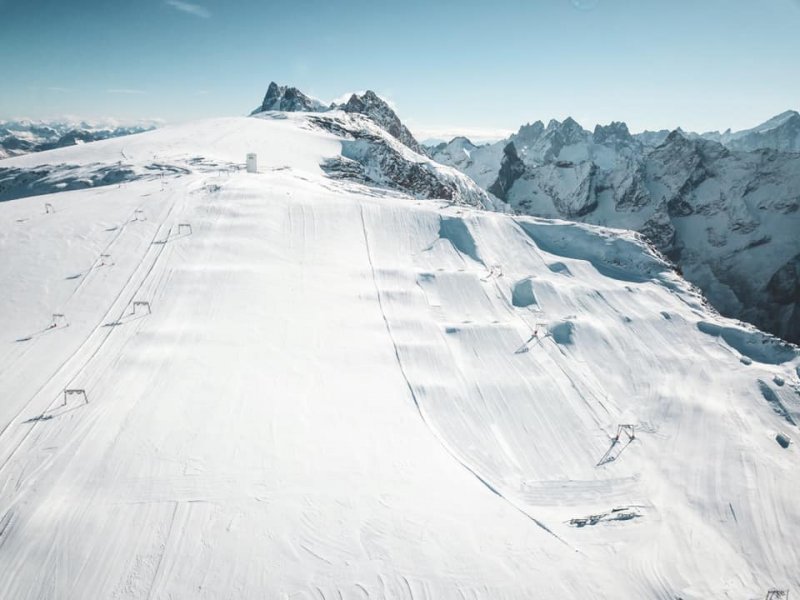 Tignes joins around a dozen glacier ski areas already open in Austria, Italy, Norway and Switzerland, as well as Levi and Ruka in Finland which have opened for their 21-22 seasons using snowfarming.

It was a similar scenario a year ago, shortly before the governments of Austria, Germany, Italy and France announced pre-Christmas lockdowns which eventually were extended through the winter. This season though, the governments concerned are so far stressing that ski areas will be open to ski tourism throughout the season. 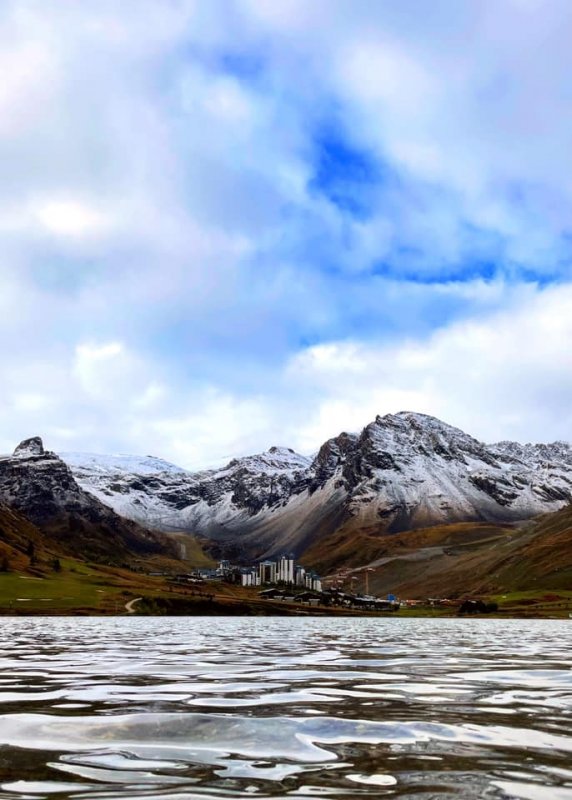