Leave The Crowds Behind With 360° of Ski

With travel resuming to North America this winter, it’s going to be a season to celebrate on Canadian slopes. Sun Peaks in British Columbia has quietly grown to become Canada’s second-largest ski area and is the perfect choice if you want to make the most of your trip west, leave the crowds behind and enjoy the 360° views and wide-open spaces.

Sun Peaks’ popularity has come from a multitude of positive factors that have helped it cement a loyal following of returning skiers each winter.

Firstly, there’s the convenience. The village is so easy to reach with a short transfer from the local Kamloops airport. Then, once there, the village’s compact pedestrian centre means wherever you stay you are only a few minutes from all amenities, including the ski lifts. 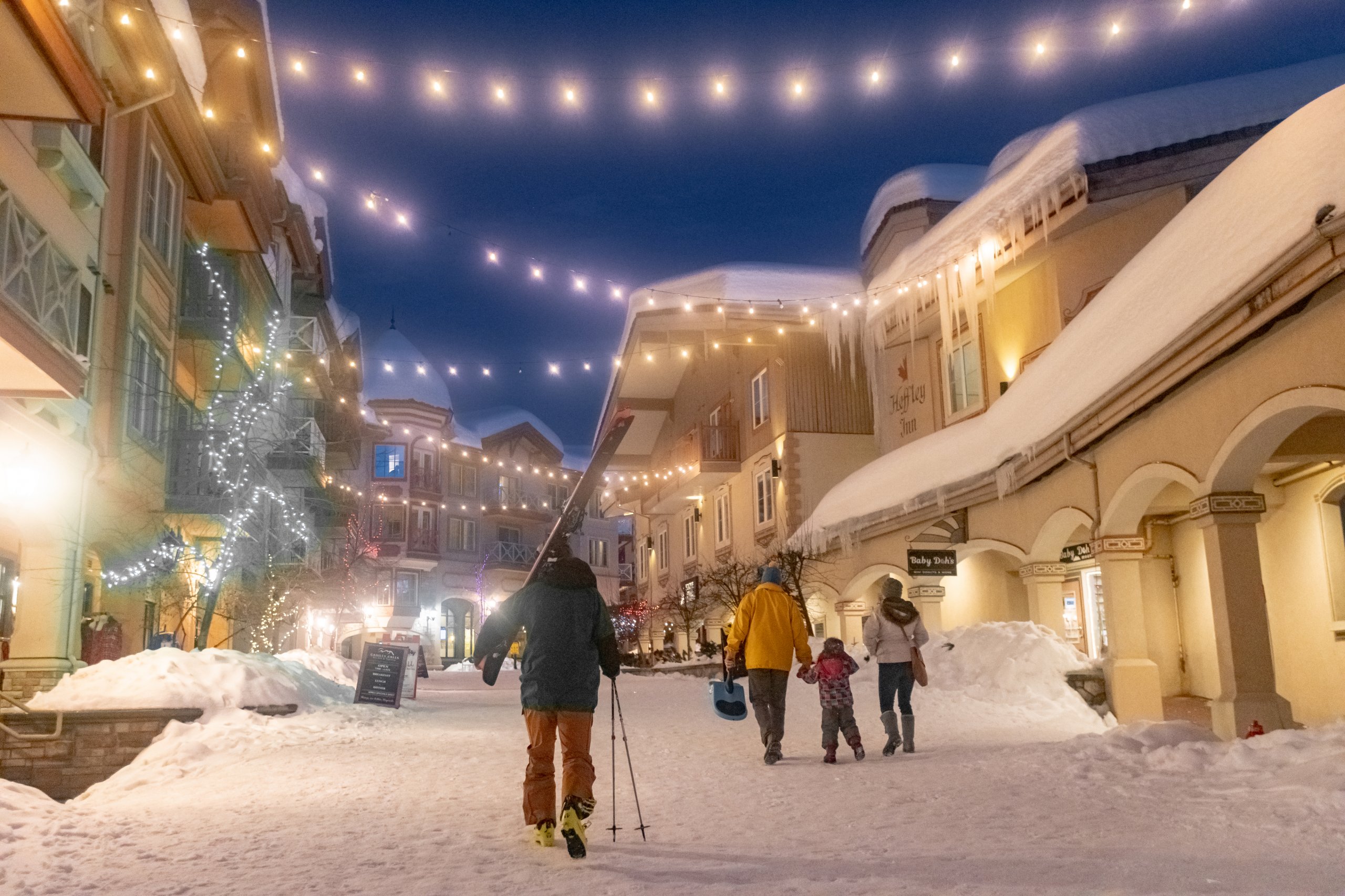 When we say “pedestrian-only”, in Sun Peaks that includes careful skiers so you can ski through from your hotel or condo to the chairlift in less than a minute, though you’ll be very tempted to stop for a ski-in/ski-out breakfast or just a nice, fresh coffee en route.

Then there’s the snow. Sun Peaks is located inland so doesn’t get wet, coastal conditions and instead enjoys consistent snowfall that’s perfect light, dry powder, meaning fabulous floaty conditions on the slopes are the norm here. It was actually a record-breaking snow totals winter last season, when Canada’s borders were closed and only lucky locals could get on the slopes.

You won’t get tired of the terrain you’re skiing either. Sun Peaks’ ski area extends over three interconnected mountains, offering 360° of skiing with no lift queues, no crowds and slopes to suit everyone.

That variety extends off the slopes with everything from spa days to dog sledding on offer, and that pedestrianised village comes back into its own at the end of the ski day with an enticing collection of cafés, boutiques, coffee shops, bars and restaurants to peruse.

And besides us all being able to get back together at last, 2021/22 is another special season for Sun Peaks. The original ski area here, Tod Mountain, hits the big 6-0, so it’s a double celebration.

This intimate, friendly resort base that’s safe and easy for families to navigate, coupled with the wonderful empty slopes, makes Sun Peaks a top choice for everyone from toddlers through to seniors. This being North America, the nursery and ski school facilities for the younger end of that age spectrum are superb.

Heck, as a year-round mountain community, Sun Peaks is one of the few ski resorts anywhere that’s built a primary school at the base of its slopes for village kids to take a lift up to then ski out of at the end of the day. How cool is that?

The friendly, community-driven, pro-active attitude is perhaps Sun Peaks’ greatest asset of all. It’s the locals that make it extra special and the main reason why the rest of us want to keep going back. 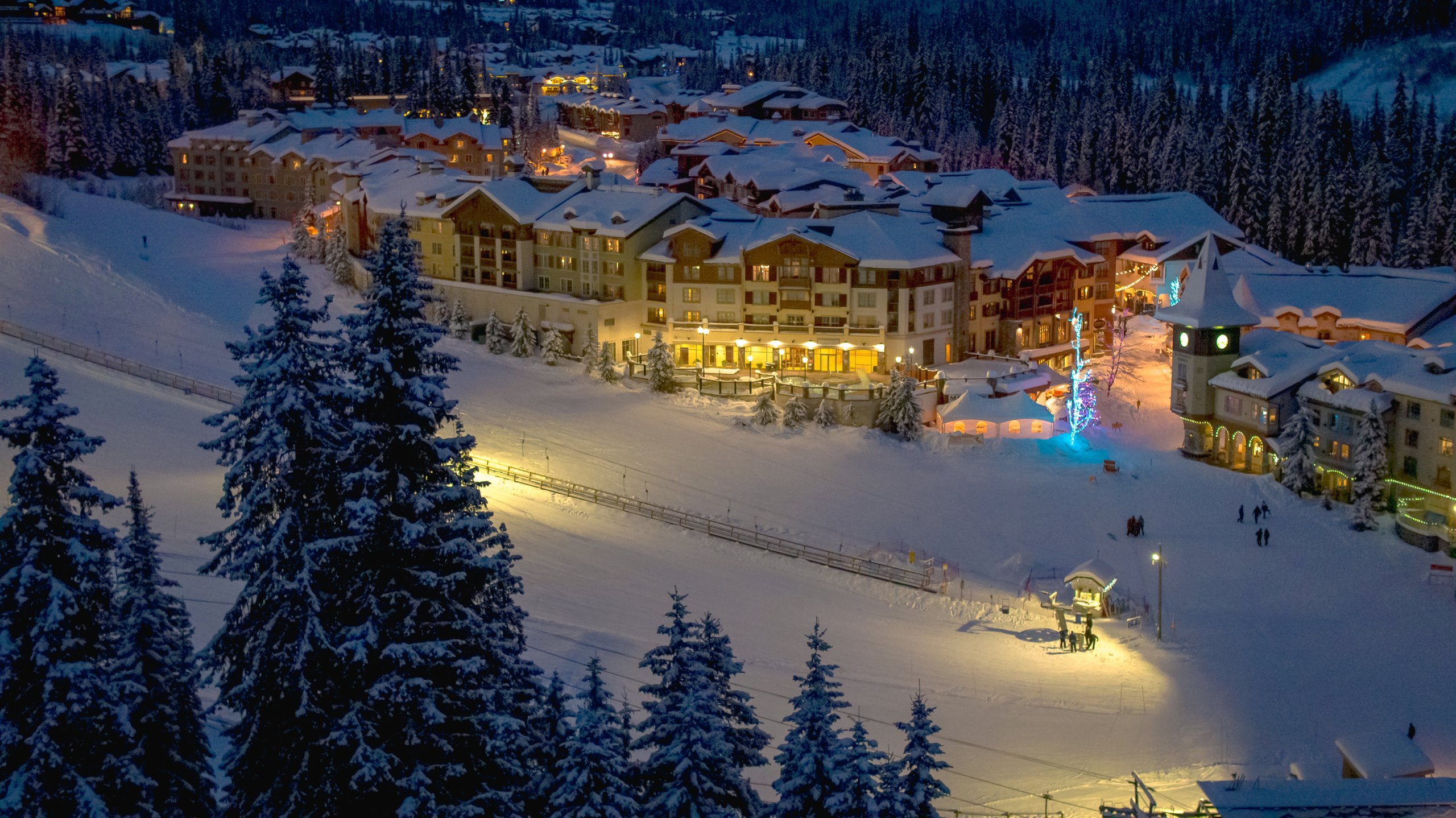