Team USA star Mikaela Shiffrin took her 70th World Cup race win of her career at Solden in the Austrian Tirol on Saturday in the first race of the 2021-22 World Cup Calendar.

Shiffrin is only the third Alpine ski racer in World Cup history to reach the 70-win mark. Fellow American Lindsey Vonn finished her career in 2019 with a total of 82 wins.  The most wins total, 86, is held by Swede Ingmar Stenmark who competed in the 1970s and 80s.

The competition at Solden which saw giant slalom races for the women on Saturday and the Men on Sunday saw racing under clear blue skies and was also noteworthy as it marked the return of fans to the base area, around 5,000 who wore wrist bands to show they were either vaccinated or had taken a recent test with a negative result or recently recovered from an infection.

The 70th win for the 26-year-old adds to an ever-growing list of achievements which already included being the youngest slalom champion in Olympic alpine skiing history, at 18 years and 345 days; the youngest skier—male or female—to win 50 World Cup races at the age of 23 years and 9 months; the racer with the most World cup Slalom wins of all time (45). In the 2019 season she became the first athlete, male or female, to win 17 World Cup races during a season, breaking the record of 14 wins that Vreni Schneider had held for 30 years. 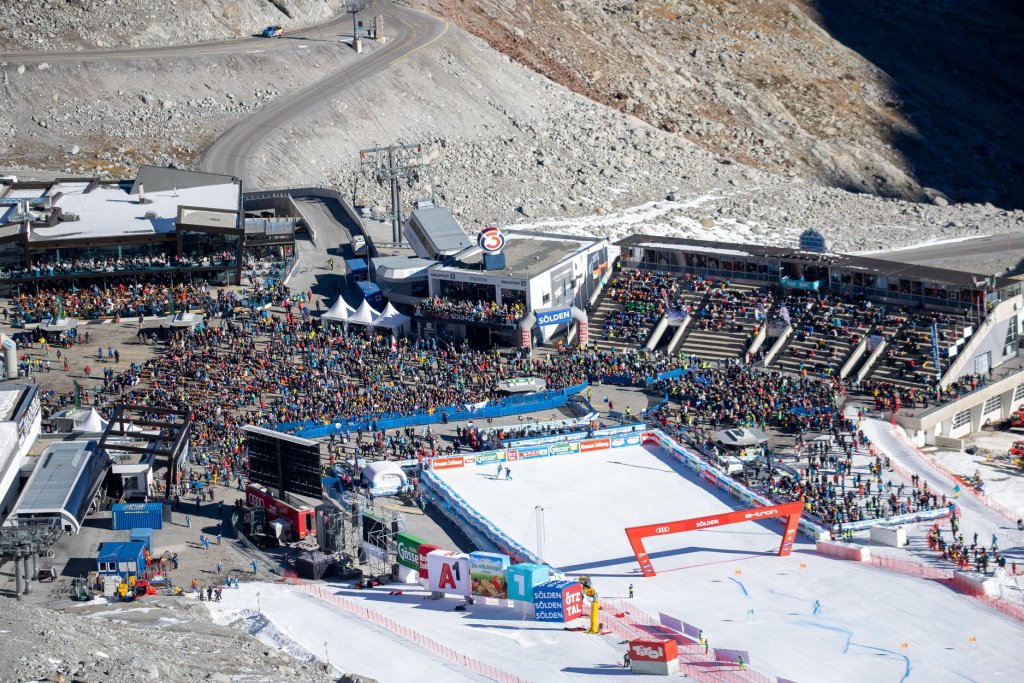