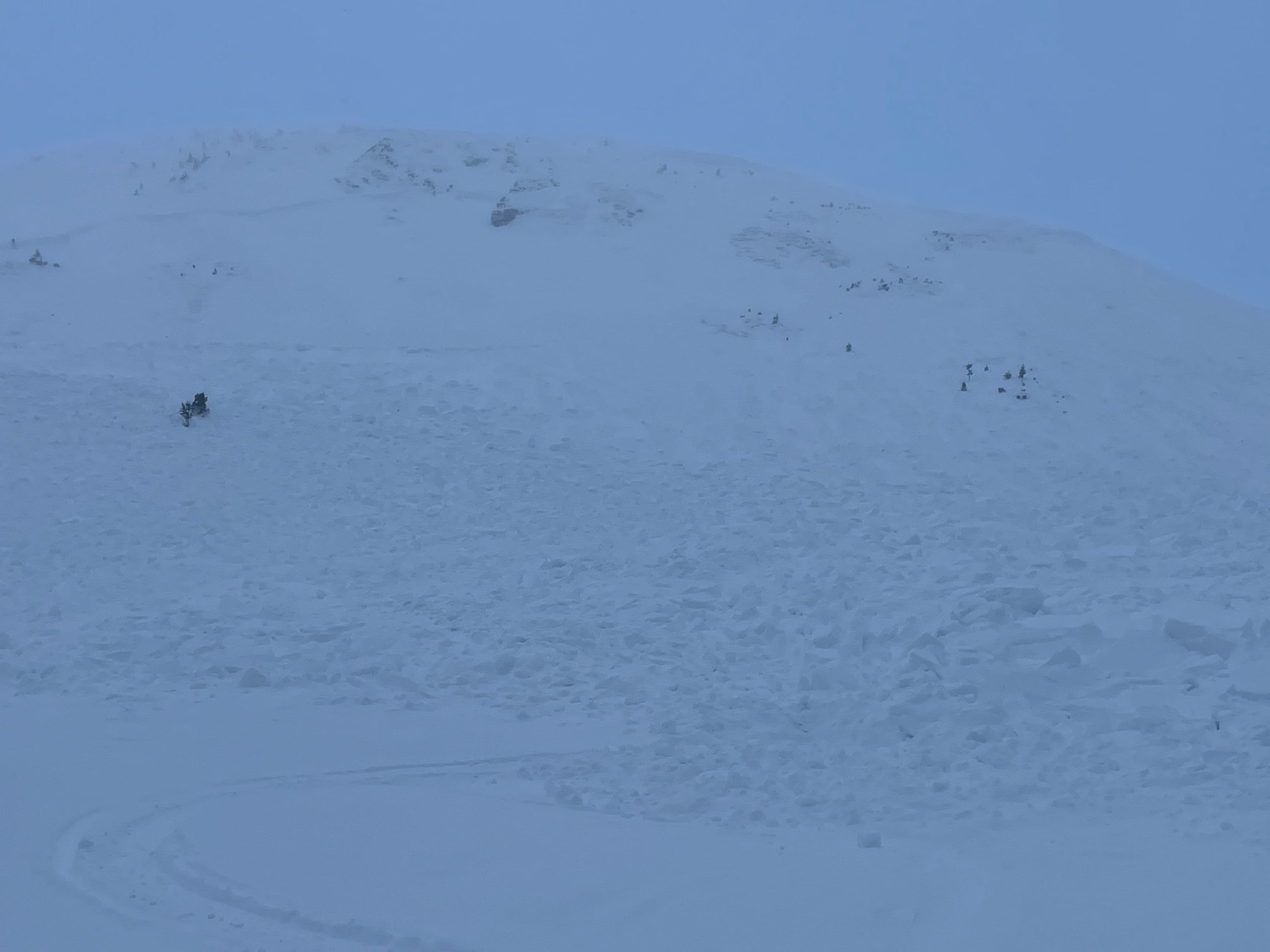 A group of snowmobilers triggered and were swept away by an avalanche in northeast British Columbia on Saturday November 27th, 2021.

The group of four were snowmobiling in Sunshine Bowl in the Hasler riding area, near Pine Lemoray Provincial Park, when one of them triggered the size 3 slide. Three of the group were hit by the slide. 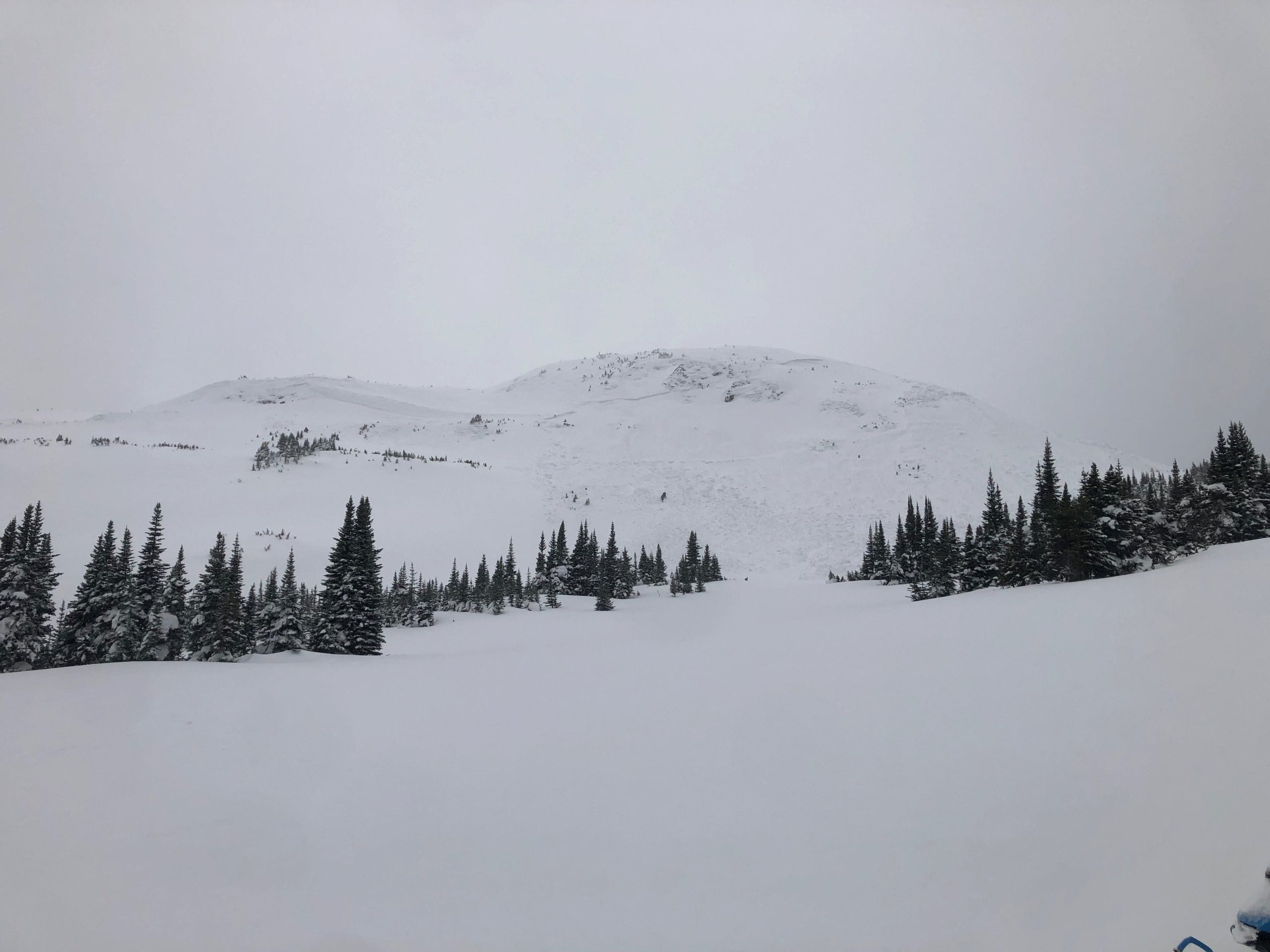 A party of four were snowmobiling in Sunshine Bowl in the Hasler riding area. One person triggered a slide and three members of the party were caught in the avalanche. Two were partially buried and self rescued. The third was fully buried and did not survive. Elevation and aspect have been confirmed. The avalanche size has been updated to 3 based on information from the scene and photos. 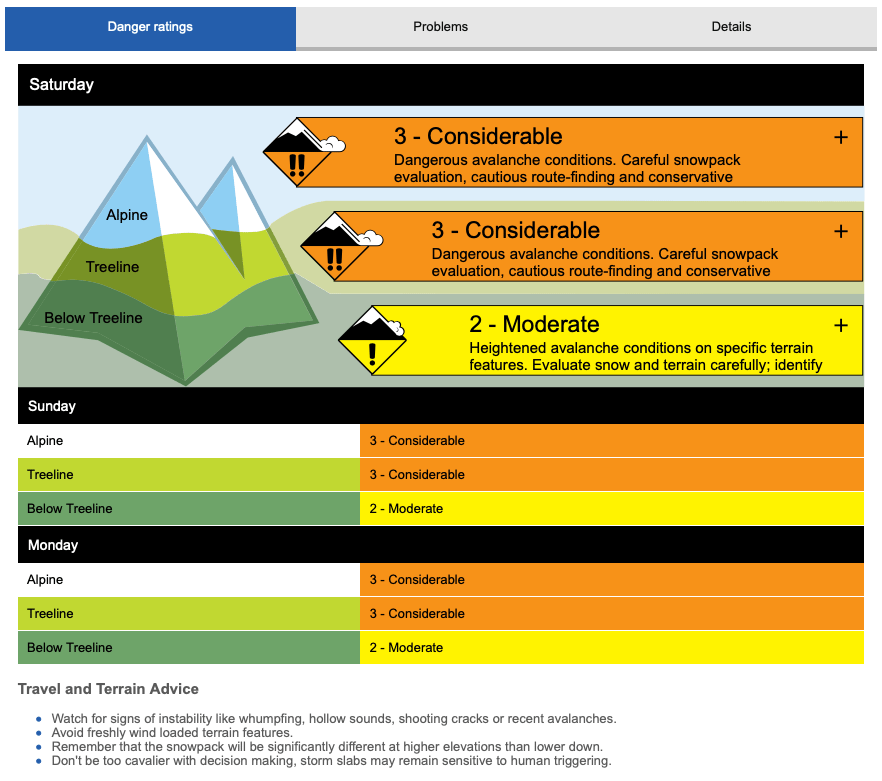 The current avalanche danger is rated high to extreme in many parts of eastern BC due to the amount of recent snow caused by back-to-back atmospheric river events. 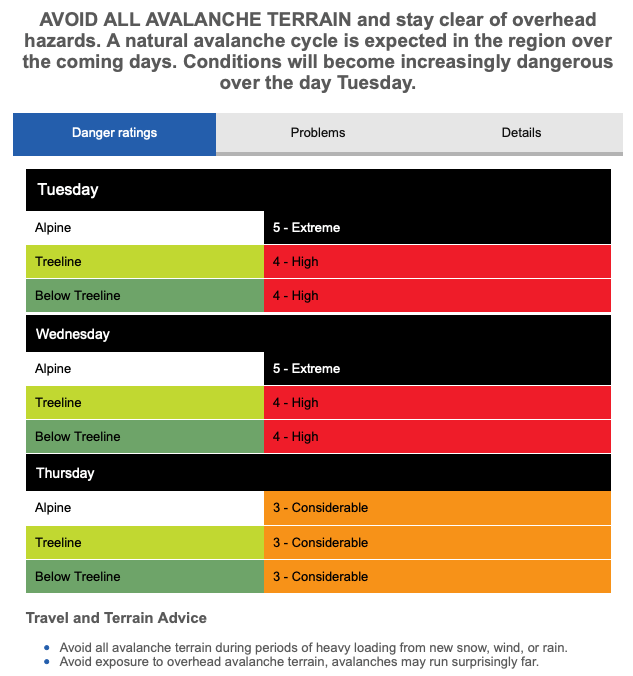 Avalanche Canada are advising people stay out of the mountains unless they have the training and experience to recognize avalanche terrain.

“If you have training and experience…you could probably find safe spots, but I would suggest staying out of avalanche terrain completely until this next storm passes and we’ve had a few days to see what happens afterwards.”

The fatality is the first in North America this winter season. 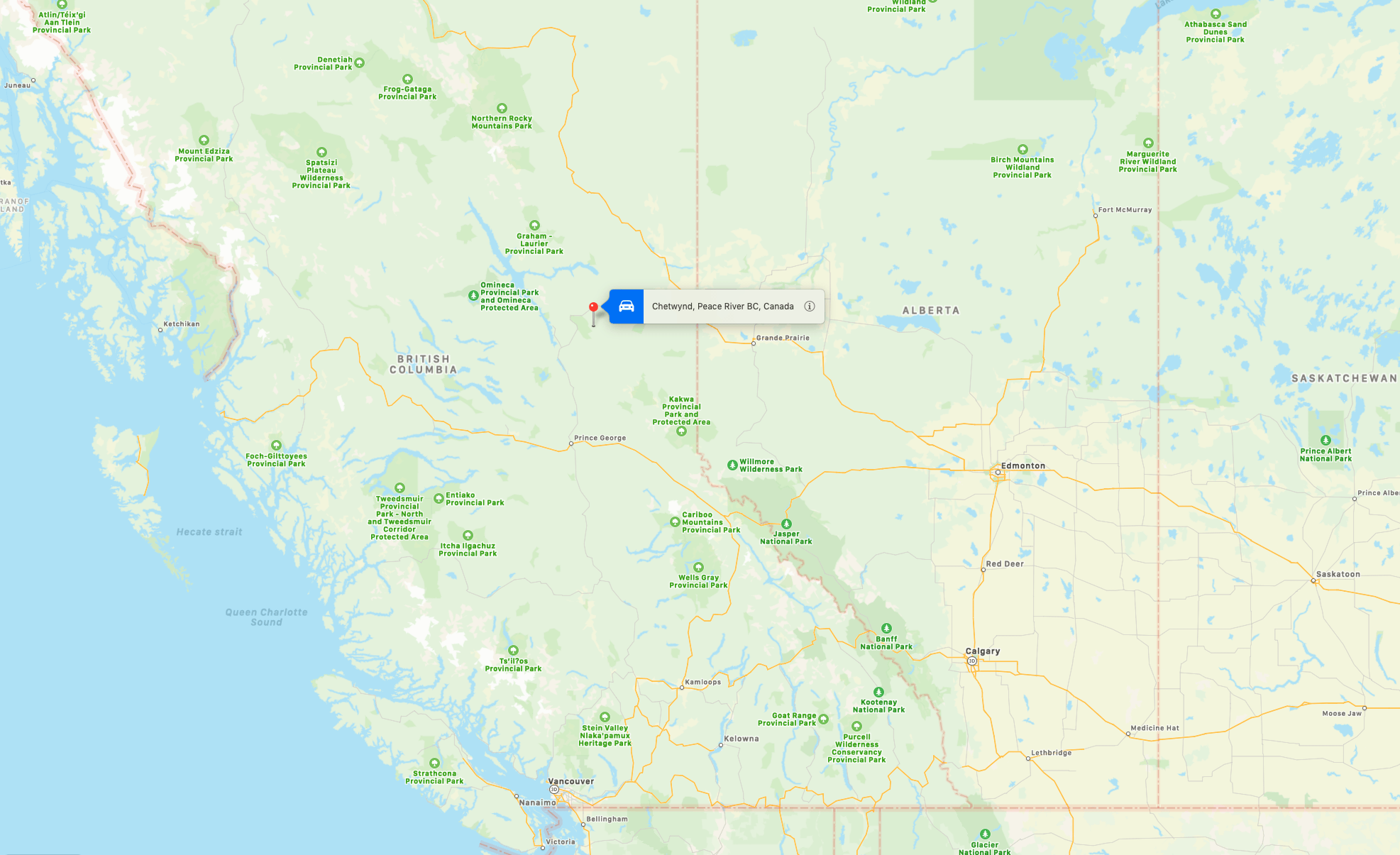