Austria is to enter a “maximum 20 days” full lockdown on Monday, due to run until December 12th at the latest, as the country battles to reduce coronavirus infection rates.  The lockdown will be reviewed after 10 days.

Austria’s infection rates are currently among the highest in Europe at nearly 1,000 people in 100,000.  The country also has one of the lowest vaccination rates in the continent at just under two-thirds of the population and has announced compulsory vaccination will be introduced early next year.

Around a dozen Austrian ski areas had already opened for the season, some having opened for glacier skiing more than two months ago, they’ll now have to temporarily close.

Last autumn lockdowns were announced in a number of countries including Austria from late October or early November, initially to run to early December.  These were extended through the winter in most cases, however last season the vaccination program did not really get started until the end of winter. 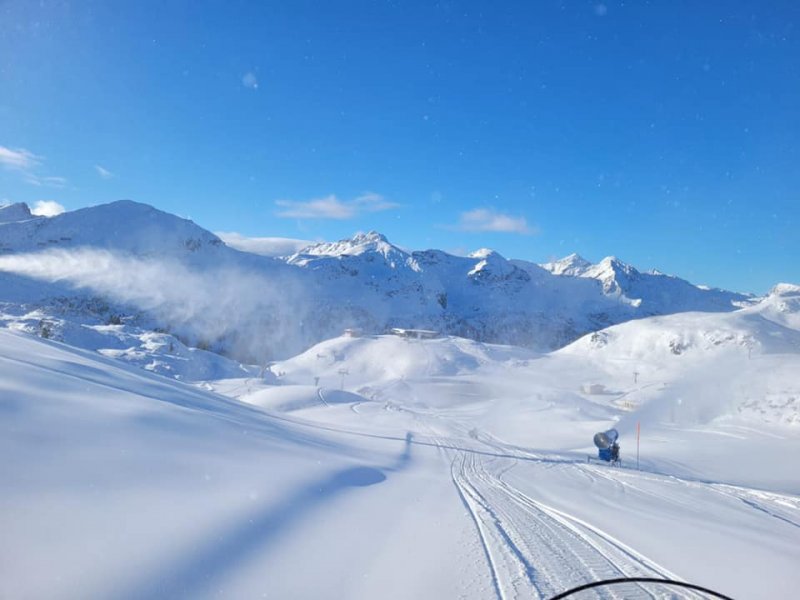