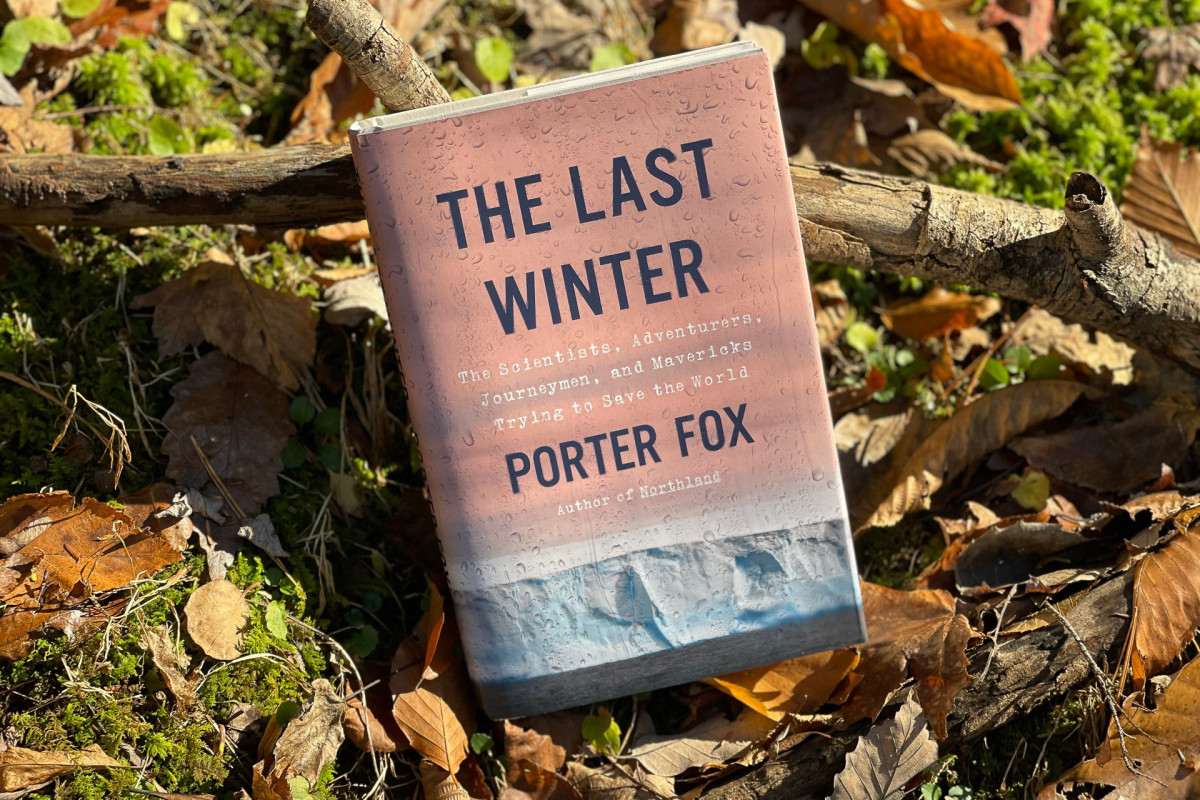 As the planet warms, winter is shrinking. In the last fifty years, the Northern Hemisphere lost a million square miles of spring snowpack and in the US alone, snow cover has been reduced by 15-30%. On average, winter has shrunk by a month in most northern latitudes.

In this deeply researched, beautifully written, and adventure-filled book, journalist Porter Fox travels along the edge of the Northern Hemisphere’s snow line to track the scope of this drastic change, and how it will literally change everything—from rapid sea level rise, to fresh water scarcity for two billion people, to massive greenhouse gas emissions from thawing permafrost, and a half dozen climate tipping points that could very well spell the end of our world.

This original research is animated by four harrowing and illuminating journeys—each grounded by interviews with idiosyncratic, charismatic experts in their respective fields and Fox’s own narrative of growing up on a remote island in Northern Maine.

Timely, atmospheric, and expertly investigated, The Last Winter will showcase a shocking and unexpected casualty of climate change—that may well set off its own unstoppable warming cycle. 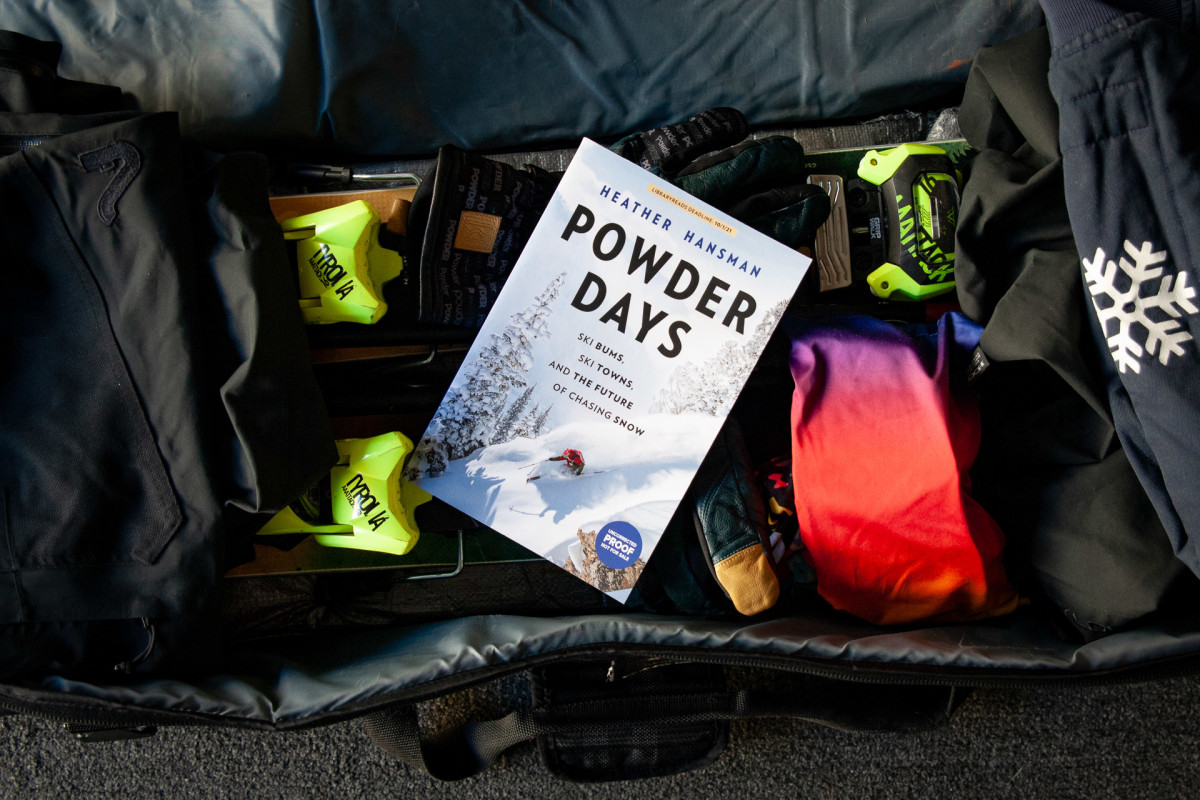 An electrifying adventure into the rich history of skiing and the modern heart of ski-bum culture, from one of America’s most preeminent ski journalists The story of skiing is, in many ways, the story of America itself. Blossoming from the Tenth Mountain Division in World War II, the sport took hold across the country, driven by adventurers seeking the rush of freedom that only cold mountain air could provide. As skiing gained in popularity, mom-and-pop backcountry hills gave way to groomed trails and eventually the megaresorts of today. Along the way, the pioneers and diehards–the ski bums–remained the beating heart of the scene.

Veteran ski journalist and former ski bum, Heather Hansman takes readers on an exhilarating journey into the hidden history of American skiing, offering a glimpse into an under-explored subculture from the perspective of a true insider. Hopping from Vermont to Colorado, Montana to West Virginia, Hansman profiles the people who have built their lives around a cold-weather obsession. Along the way she reckons with skiing’s problematic elements and investigates how the sport is evolving in the face of the existential threat of climate change.

Riveting, action-packed and beautifully written, Powder Days is a love letter to a high-stakes sport and the definitive tome for ski lovers everywhere. 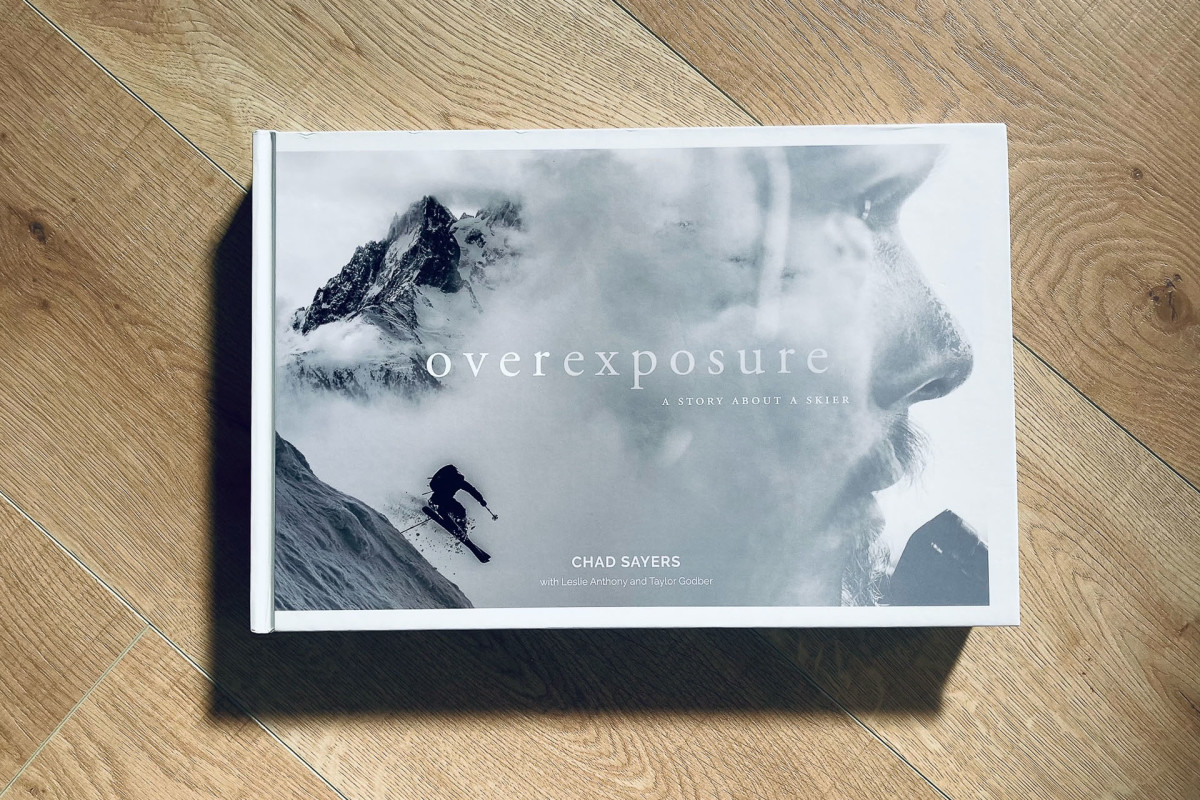 A stunning collection of photographs interwoven with the life and personal reflections of surfer, climber, and professional skier Chad Sayers.

At the age of 18, Sayers chose to pursue a perilous existence as a pro freeskier, riding a train of sponsorship, travel and freedom through the world’s most hallowed mountain ranges. But “living the dream” also proves a tiring treadmill of daily risk. As injuries and emotional traumas pile up, Sayers is cast adrift from family, friends—even himself.

Then one day, hanging by a finger above certain death in the French Alps, he sees the one reflection scares him straight: a man whose pain has severed his connection to reality. To heal, Sayers quits skiing and turns to his other passions of travel, surfing and photography, setting the stage for an ultimate return to the mountains.

In Overexposure, some of the world’s greatest photographers capture not only the high-stakes gambits required for a pro skier to stay in the spotlight, but the grandeur of the stage on which they play out.