Skiers and boarders have been hiking up to take advantage of a major snowstorm that is hitting Western North America, particularly the Rocky Mountains.

Many areas have reported 8-14” accumulations so far with more in the forecast.

The first skiers hit the fresh snow at resorts including Alta in Utah (pictured below) and Silverton in Colorado (pictured top and bottom). 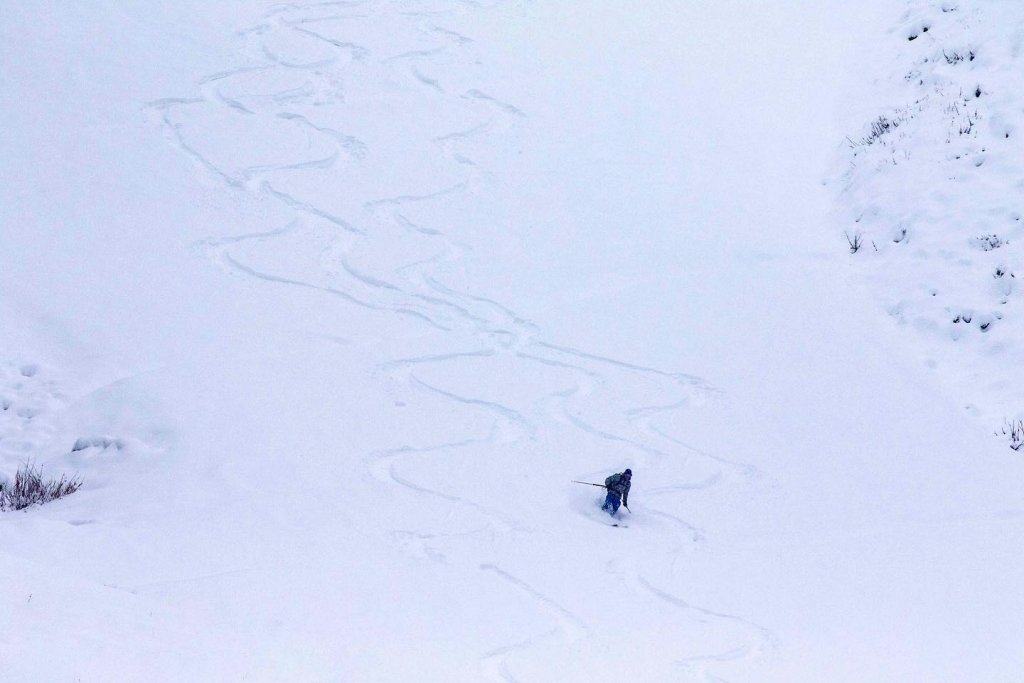 “This whopper of a storm knocked out the electrical power to the region which is quite rare for Silverton, so you know it’s a big one!” said a resort spokesperson, “The ski patrol of course fired up the chairlift and upon reaching the high alpine were greeted with some sweet powder turns to kick off the 2020-2021 ski season.  Fresh powder feels extra special in October!  The Silverton Ski Patrol was out “inspecting” this winter storm that dropped plenty of deep powder on the slopes.  Fresh powder turns and smiles were in abundance as the ski patrol made the first ski turns of the 2021-22.”

Some other areas including Telluride warned skiers thinking of hiking up to reach the snow that slopes were closed and potentially dangerous due to ski season preparation work.

Colorado ski areas including Arapahoe Basin, Keystone and Loveland had already begun snowmaking in recent weeks with the aim of opening to skiers with lifts running in the near future.

“Snowmaking is underway! Dig out your gear, ski season is near!” a statement from Keystone advised on Monday.

International leisure travel to USA is expected to be permitted again from next month after a 20 month closure due to the pandemic. 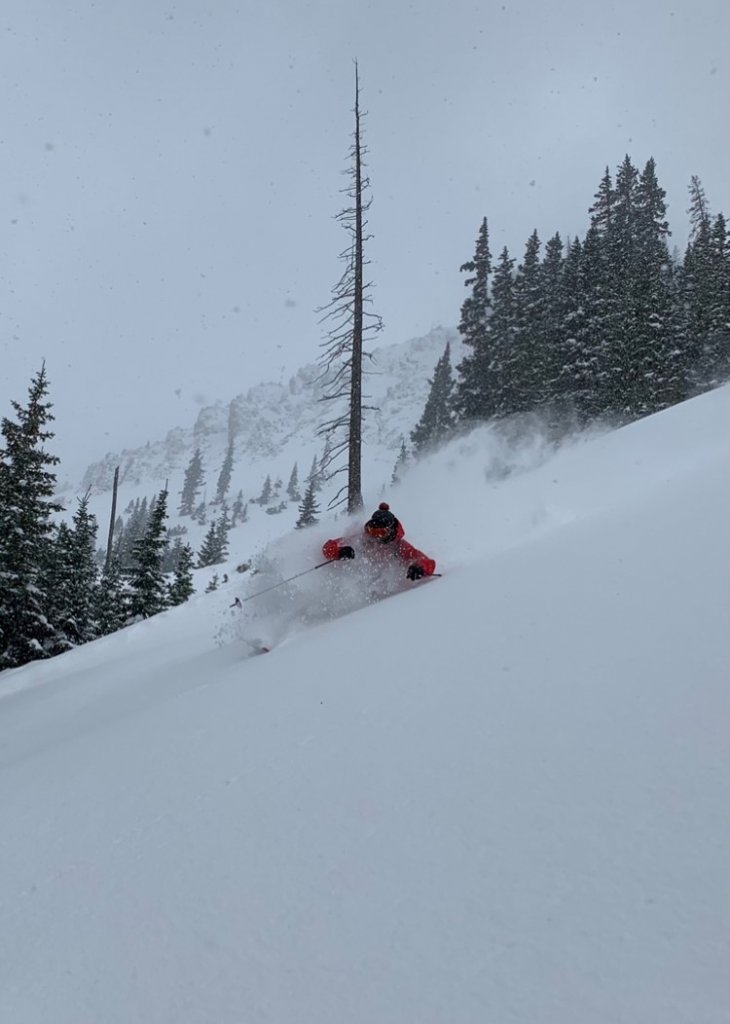