French Resorts Line Up To Welcome Back Brits

French ski resorts have been sending out statements to welcome back British skiers following the removal of a ban on leisure travel from the UK ending today.

Here’s what some of them tell us: 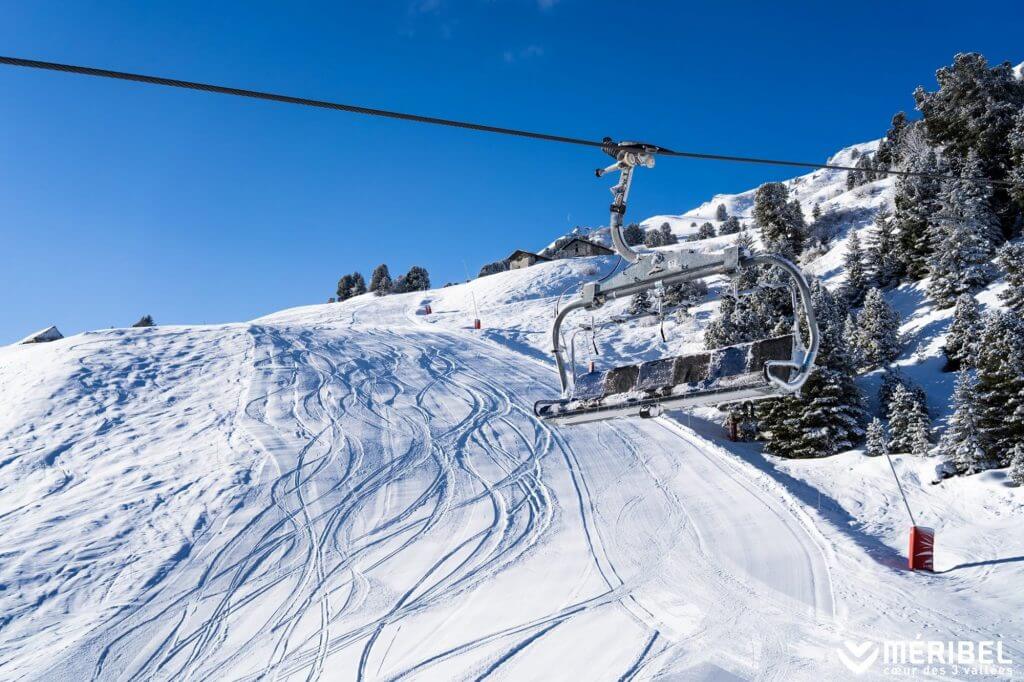 Méribel say they have really missed its British clientele which represents 38% of the total clientele. During the Christmas holiday, Méribel had an occupancy rate of 77.6%, 13.9 point less than the same period in 2019.

“We are absolutely delighted to be able to welcome visitors from the UK again. We were waiting with impatience for the government’s announcement and were very relieved to find out that from 14 January, people coming from the UK can travel to France again. Méribel was created by a Scotsman, Peter Lindsay, in 1938, and since then we have enjoyed a very close relationship with our British friends,” said Gilles Leonard, the director of Méribel. 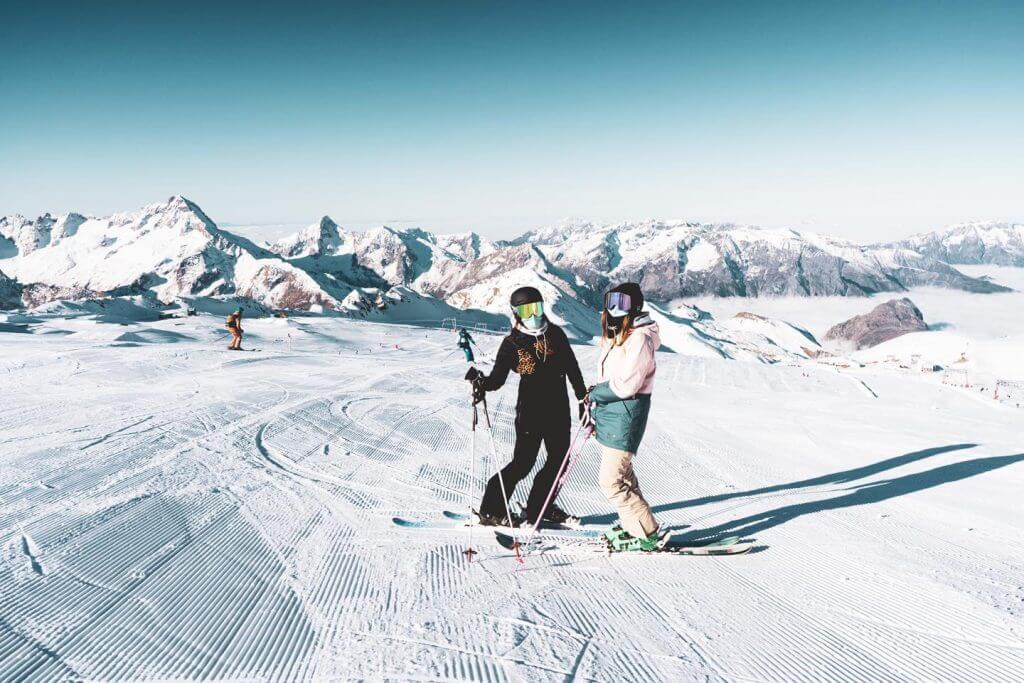 Despite the fact that British visitors were not allowed to go to France between 18 December and 14 January, Les 2 Alpes say they have had a good season so far, with an occupancy rate of over 90% during New Year’s week.

“We are really looking forward to welcoming our British friends from 14 January. It’s always such a pleasure to see how they love the mountains, enjoy skiing – and of course the apres-ski too!” said  Eric Bouchet, director of the tourist office of Les 2 Alpes.

For some businesses in Les 2 Alpes, the British clientele is the most important one. British ski instructor Jeremy Edwards founded European Ski School in Les 2 Alpes 20 years ago:

“The ban on British clients travelling to France has caused another huge setback for us in terms of business. After nearly two years of inactivity, we are struggling to stay afloat as a ski snowboard school in France. We were in desperate need of our British clients to return this winter, so we are delighted to know they will be back,” he said.

The Franco-Swiss Portes du Soleil region, home to resorts including Avoriaz, Les Gets, Chatel and Morzine, is a favourite destination for British holidaymakers with a love for all things ski and board.

“The start of this year’s season began with short-lived travel restrictions in Switzerland before France closed its doors to UK holidaymakers in December. The news this week that travel to the region has now fully resumed for the vaccinated has been greeted with enthusiasm, with the prospect of a late mountain getaway now firmly back on the cards,” a spokesperson for the area said.

Ski lifts in the region are set to be in operation until April, and there are holiday deals to be had, with savvy travellers urged to book now to secure the best accommodation.