Highlights from The Ellie Soutter Foundation’s Work in 2021

Ellie Soutter ,who died aged 18 in 2018, was one of the most progressive Junior Female Snowboard Athletes.

Ellie’s family decided to form The Ellie Soutter Foundation in her memory to help and assist other young winter athletes in similar circumstances.

The Foundation’s aim is to help young athletes at all levels with funding for their journeys and ensure they receive the kind of support and training that can help identify mental health issues that can arise from the pressures they are often placed under and help prevent the situation that ultimately led to Ellie taking her own life on her 18th birthday.

Here’s their report on what they got up to last year:

Looking back, we achieved quite a lot throughout 2021 despite the year being blighted by covid restrictions.  The Ellie Soutter Foundation rely on fundraising activities and being able to run events to help raise funds to support our talented wintersports athletes on their Olympic pathway. 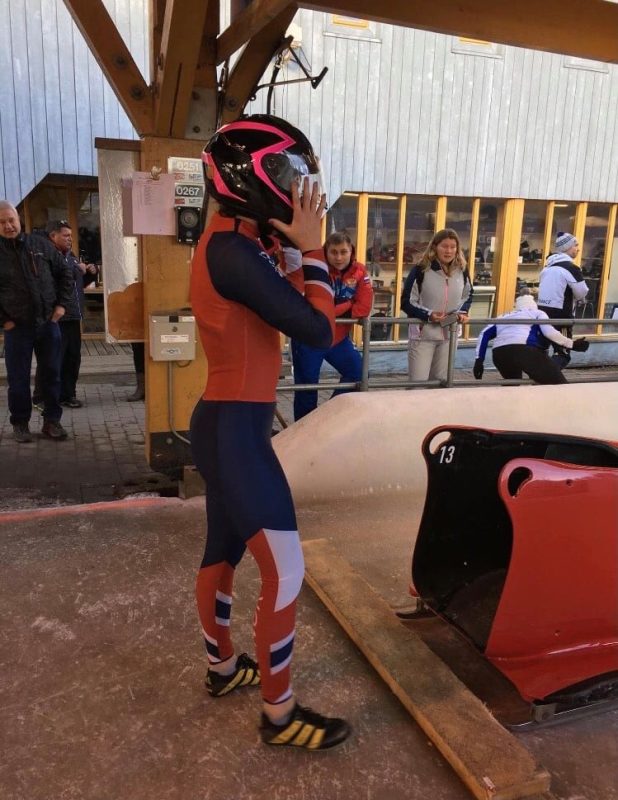 In January we were able to sponsor Eire Rowland Evans onto The True Athlete Project mentoring programme, this provided her with a professional athlete mentor to help guide her through some of the stresses and pressures of competing at a high level.

In February Maisie Potter one of our grant funded athletes gained 6th place in the Europa Cup at ISOLA 2000.  Also in February we were featured on The White Out TV broadcast, this enabled us to showcase what we at The Ellie Soutter Foundation aim to achieve.

In March another of our grant funded athletes Maisie Hill who lives in Morzine got a podium in The Europa World Cup at Flachau Absolut Park in Austria. 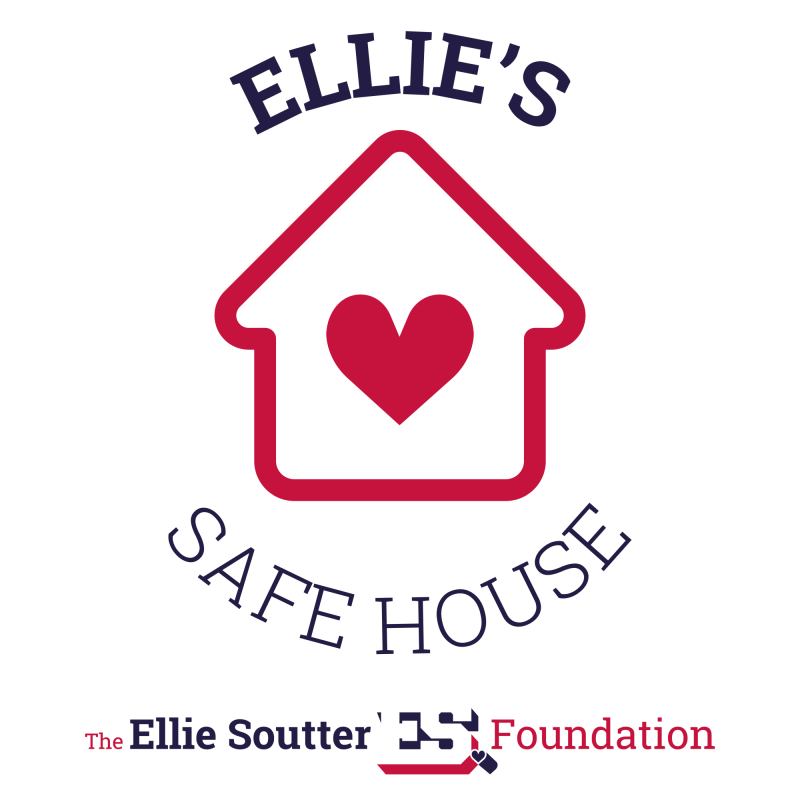 April saw the volunteers of the newly formed Ellie’s Safe House all qualify as trained Mental Health First Aiders.  Ellie’s Safe House is a community led project to provide a first line of communication for our local community struggling with mental health issues.  Our aim is to signpost local people to receive the correct help that they require.

In May the amazing 12 year old skier Xavier Poynton ran ‘100k in May’ for The Ellie Soutter Foundation.  This was an incredible achievement as this run formed the final part of Xavier’s rehabilitation after a ski injury.   Xavier was supported by many local businesses known to him and sponsored by many worldwide which really helped to raise funds for The Ellie Soutter Foundation. 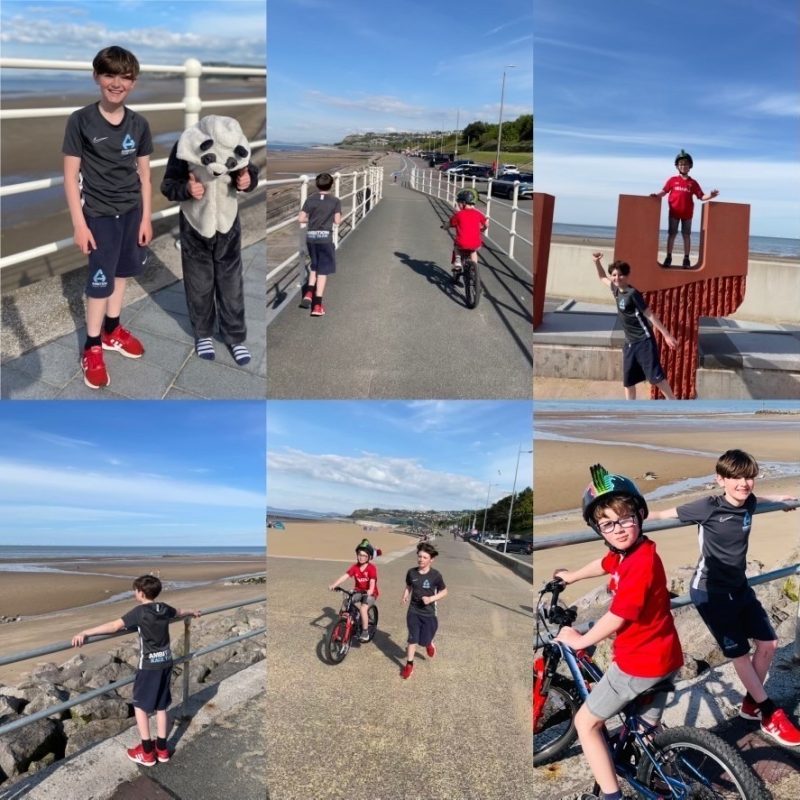 July we were featured on The Endless Spiral Podcast – highlighting mental health in sport.

August was show month!  We were lucky to be able to run two Burlesque Shows in Les Gets, courtesy of many local people and businesses all volunteering their time and expertise to make these shows a huge success and raise significant funds for The Ellie Souter Foundation.

In August in Morzine we were very lucky to have local people running The Trail des Hauts Forts in aid of The Ellie Soutter Foundation.  Mike May Gillings and a team of ladies organized by DJ Lady Eliza. 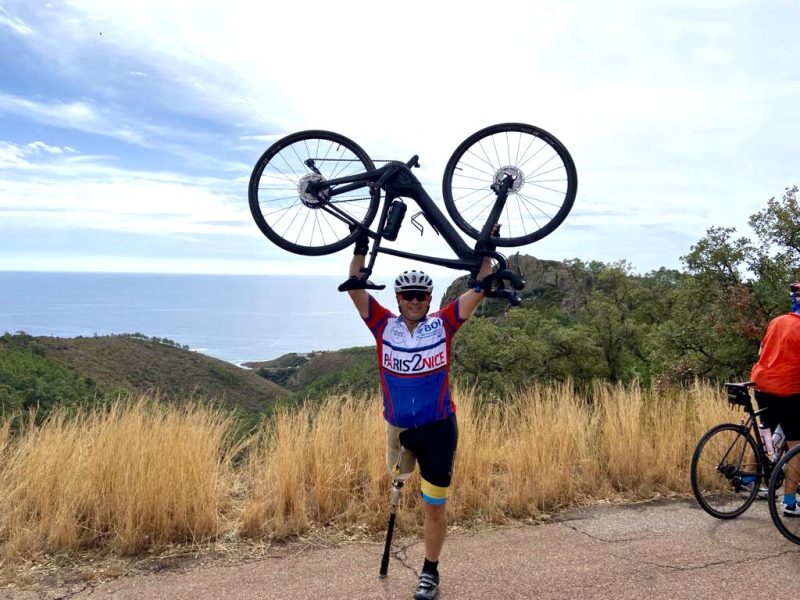 Also in September The Wetzayers of Les Gets put on an incredible event – the first Alambike.  A 24-hour mountain bike relay race. There was a great atmosphere in the village and this event was very well supported.  The Ellie Soutter Foundation were so proud to have been chosen as one of the Associations to benefit from the funds raised at this event.

In October we attended The National Snow Show in Birmingham, UK, this enabled us to promote our Foundation and what we do and to sell our official #riding2win merchandise.  We took the stage on a few occasions.  We were part of a mental health in sport seminar run by AWOL Mountain Wear.  We were interviewed by one of our Ambassadors Emily Sarsfield and were also on stage to present cheques for the upcoming winter season to our athletes.

November – due to popular demand we brought The Burlesque Show back to Les Gets. This event was a sellout performance and once again a huge success due to local people and local business support. 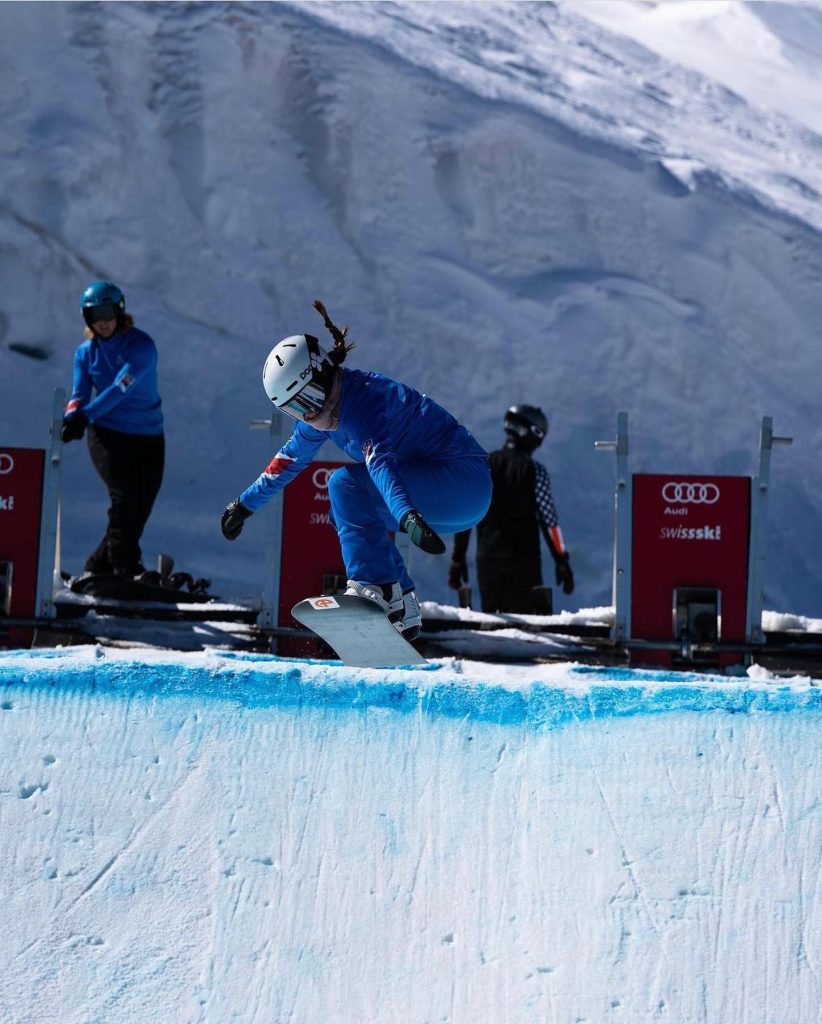 In December Maisie Potter (above) travelled to Beijing for the qualifying rounds for the 2022 Olympics.

We are really hopeful that in 2022 we will be able to run more events.  The #riding2win shop is open in the Old Town in Les Gets.  Please come in and see us and find out more about The Ellie Soutter Foundation. 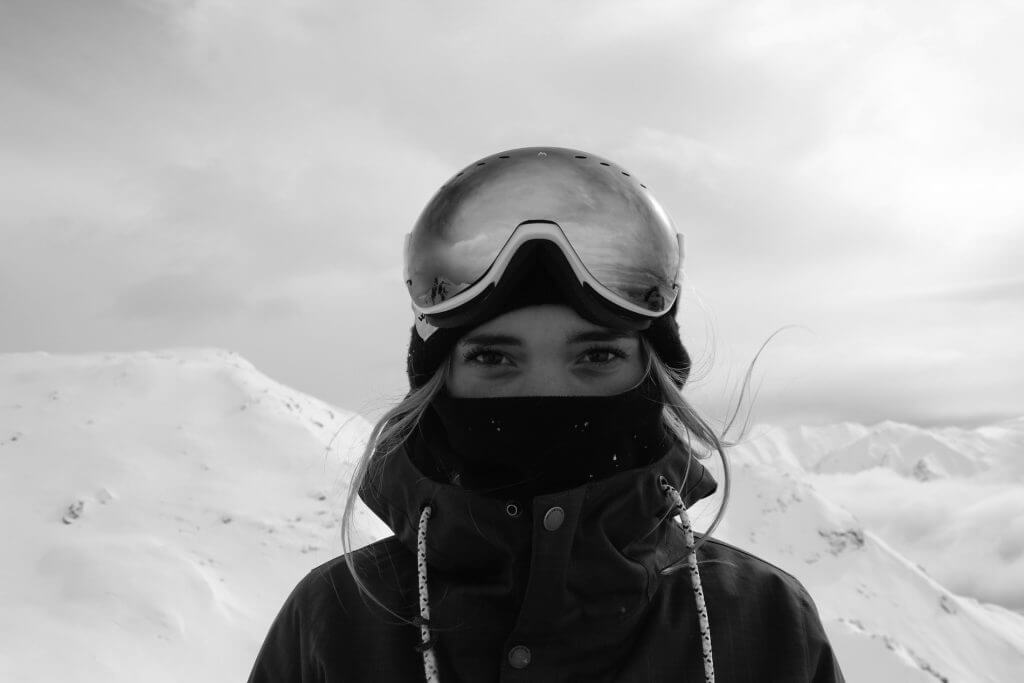 Ellie, an ambassador for Les Gets ski station, became Vice Champion of the world in the Junior Freeride World Tour in 2017. She was winner of a Bronze medal for Team GB at the 2017 European Youth Olympics and was tipped to be one of GBs strongest contenders for the 2022 winter Olympics amongst other numerous podium finishes throughout Europe and the southern hemisphere.

As a junior athlete coming from a family without substantial wealth, Ellie often had to miss out on competing and training through lack of funds. She felt and understood the constant pressure to obtain the necessary funds for her training and events.