A huge snowstorm over the past 72  hours on North America’s Pacific Coast has transformed the start of the season there.

Up to now it has been a warm and dry Autumn and ski areas had delayed opening for up to a month. 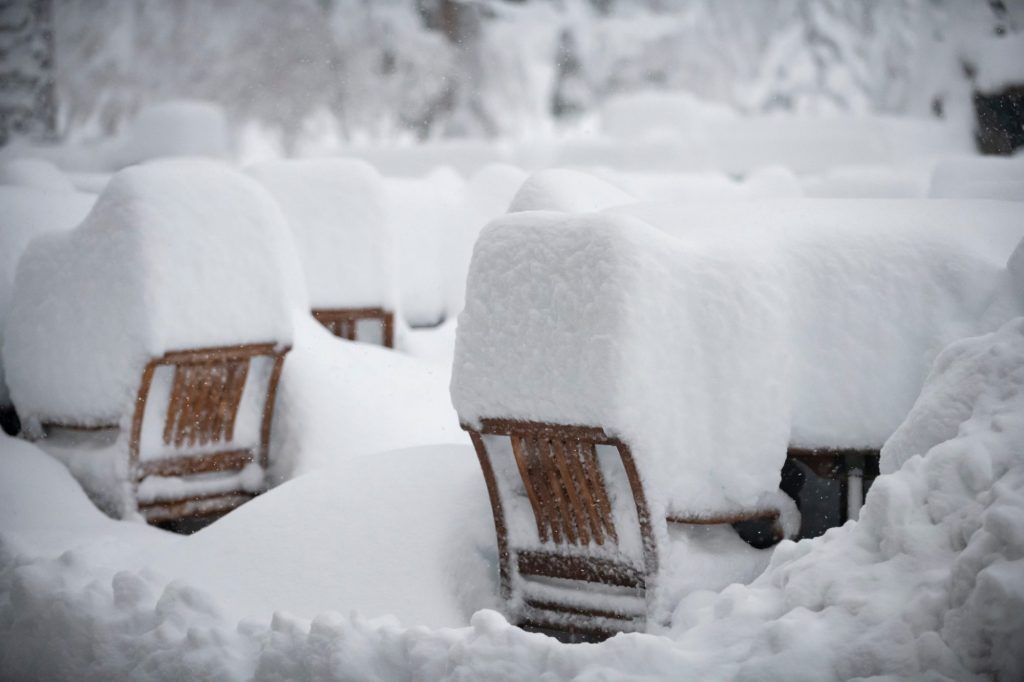 Now they are battling to open as fast as they can after up to 7 feet (2 metres) of snowfall was deposited since Sunday.

Mammoth Mountain reported its summit signpost which is 24 feet (eight metres) high was buried by drifts. 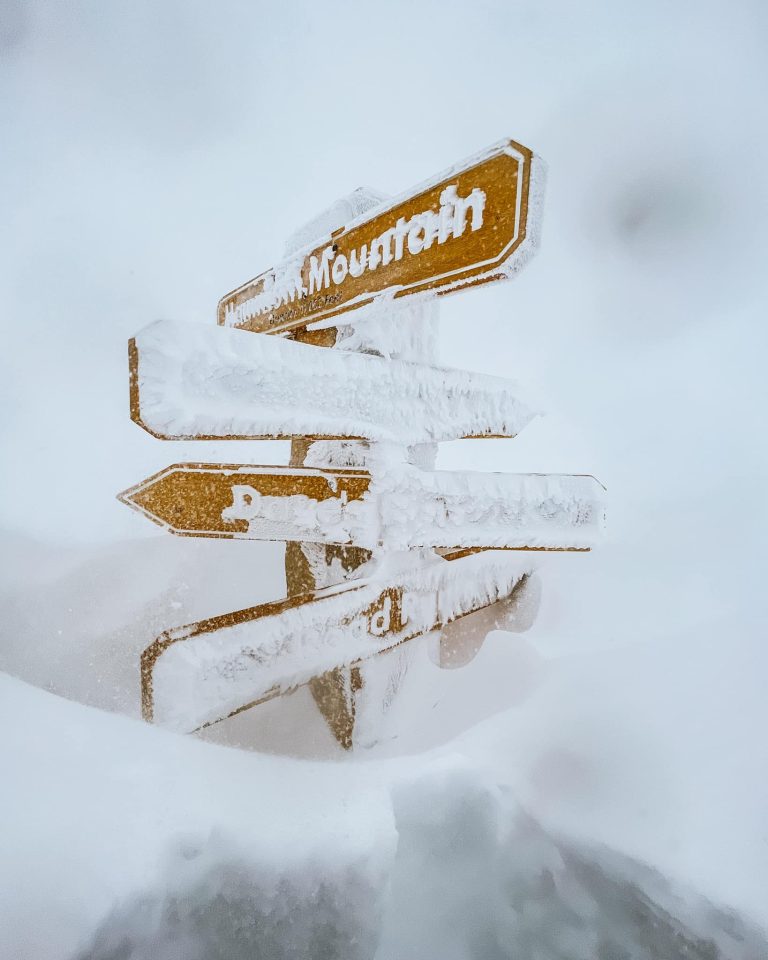 It was one of the few ski areas that had already opened and managed to stay open, but was forced to close for the past few days as the snow was driven in on gale force winds causing blizzard conditions.

Resorts opening or re-opening now have to dig out access roads and lifts and make runs avalanche safe.

The forecast is for calmer, sunny weather, so Christmas is looking much better than it had been. 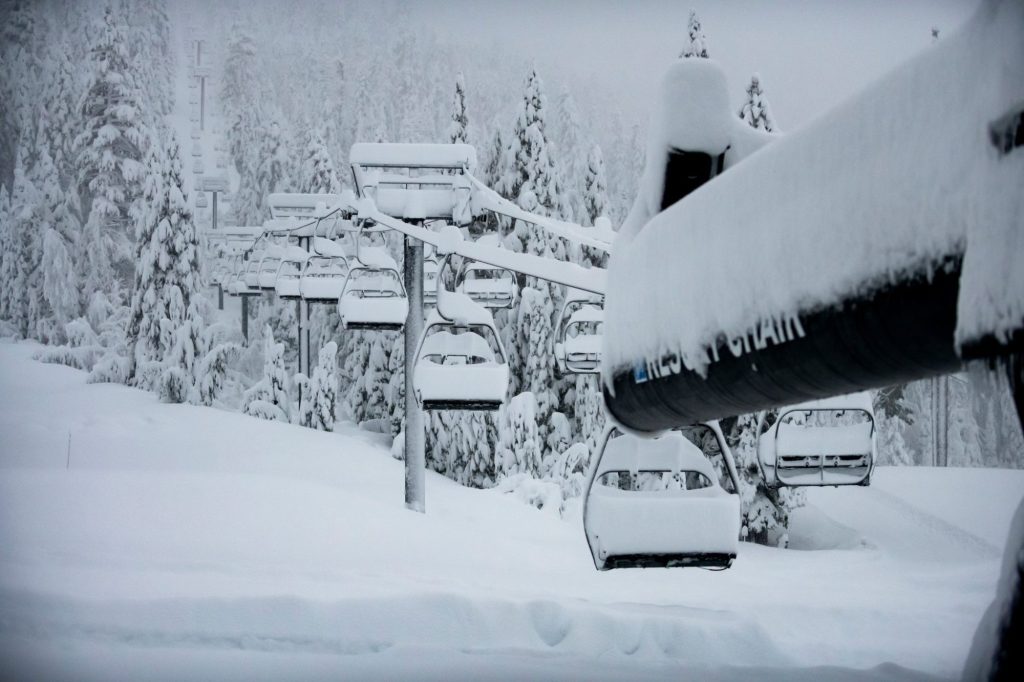 (Other than the Mammoth image, all pictures are from The Palisades)