New in the Brochures: MONTS JURA

With the ski holiday business focused mainly on just getting us back on the slopes this season, there’s not been much thought of actually adding new options for the coming winter. However, Peak Retreats, which specialises in off-the-beaten-track authentic French ski villages, often linked into well-known massive ski systems, does have an option new to the UK market, Monts Jura.

The Jura mountains, still part of the Alps, are on the Franco–Swiss border and form part of the Haut- Jura National Park, home to 37 traditional French villages, close to Geneva. Travelling around the region means frequently crossing over between the French and Swiss sides. Indeed one famous restaurant here, La Cure, has its kitchen on one side of the border and dining room on the other! 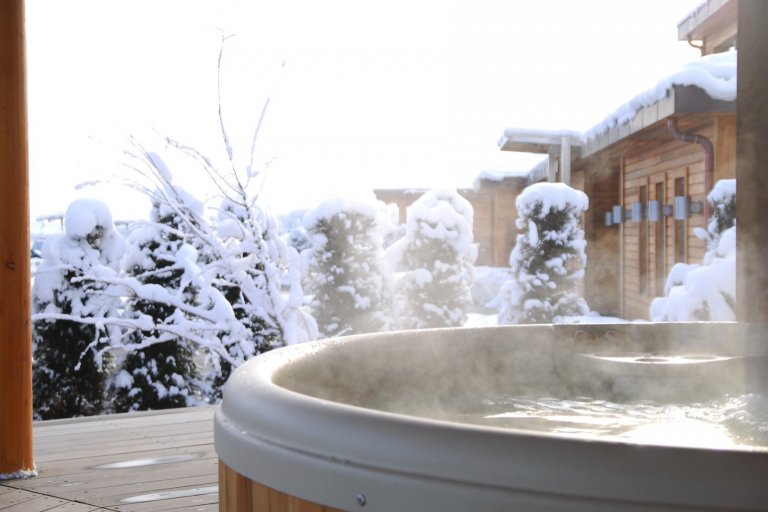 With 42km of ski runs, split between three separate small Alpine ski areas, and a fourth area focused on cross-country skiing only, this is not a region likely to appeal to steep-and-deep powder-hounds or those who like to clock up the piste-kilometres. To be fair, though, there are 13 runs graded red, and a further five blacks.

But for those looking for an authentic experience, with traditional villages, great food and perhaps mixing in some snowshoeing, cross-country skiing (a real forte of the region with 150km of trails for all abilities here) or dog sledding to a more rounded winter-sports holiday, it’s an intriguing new opportunity.

Peak Retreats have chosen Lélex-Crozet as their accommodation base in the region, offering 5★ accommodation at the luxurious 5★ Jiva Hill Resort. It is an exceptional Relais Châteaux property nestled in a private estate of around 40 hectares facing majestic Mont Blanc and just 15 minutes away from Geneva International Airport.

The local ski slopes at Lélex-Crozet, some of the region’s best, are accessed by a cable car with a base station five minutes from the hotel, offering breathtaking views of Lake Geneva. It’s the largest of the four areas with 21km of piste – about half of the skiing for the entire area, with three of the five black runs here too and 23 other, easier slopes. The other three areas are Mijoux-La Faucille (with another 15km of piste) and smaller Mentières with another 6km of runs. There’s also that cross-country-only centre at La Vattay-Valserine. 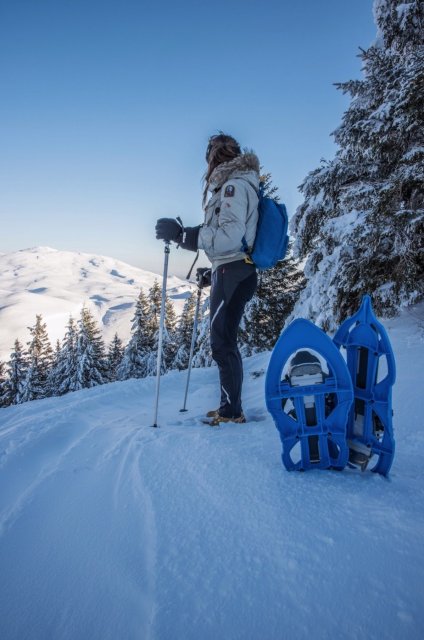 Cheese-lovers will be delighted to know that this region of the Alps is also home to Comté cheese, not only gorgeous to eat but also the first French cheese to receive the highly sought-after AOP (Appellation d’Origine Protégée) recognition.