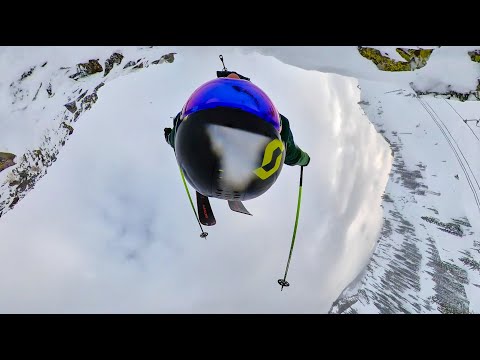 Today was a wild one at Palisades Tahoe, CA.

Palisades Tahoe just broke their all-time record for December snowfall at 199″ and there is 6-10″ of snow in the forecast tomorrow. 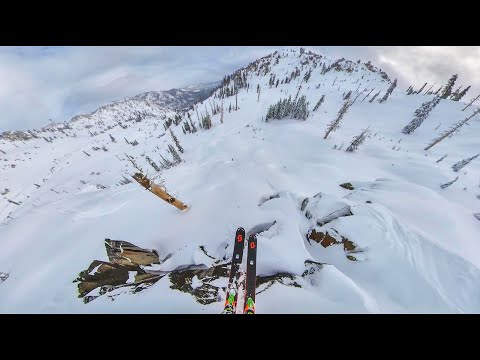 I went straight for my favorite cliff to backflip and…

I learned just exactly how NOT to do a backflip off a cliff!! 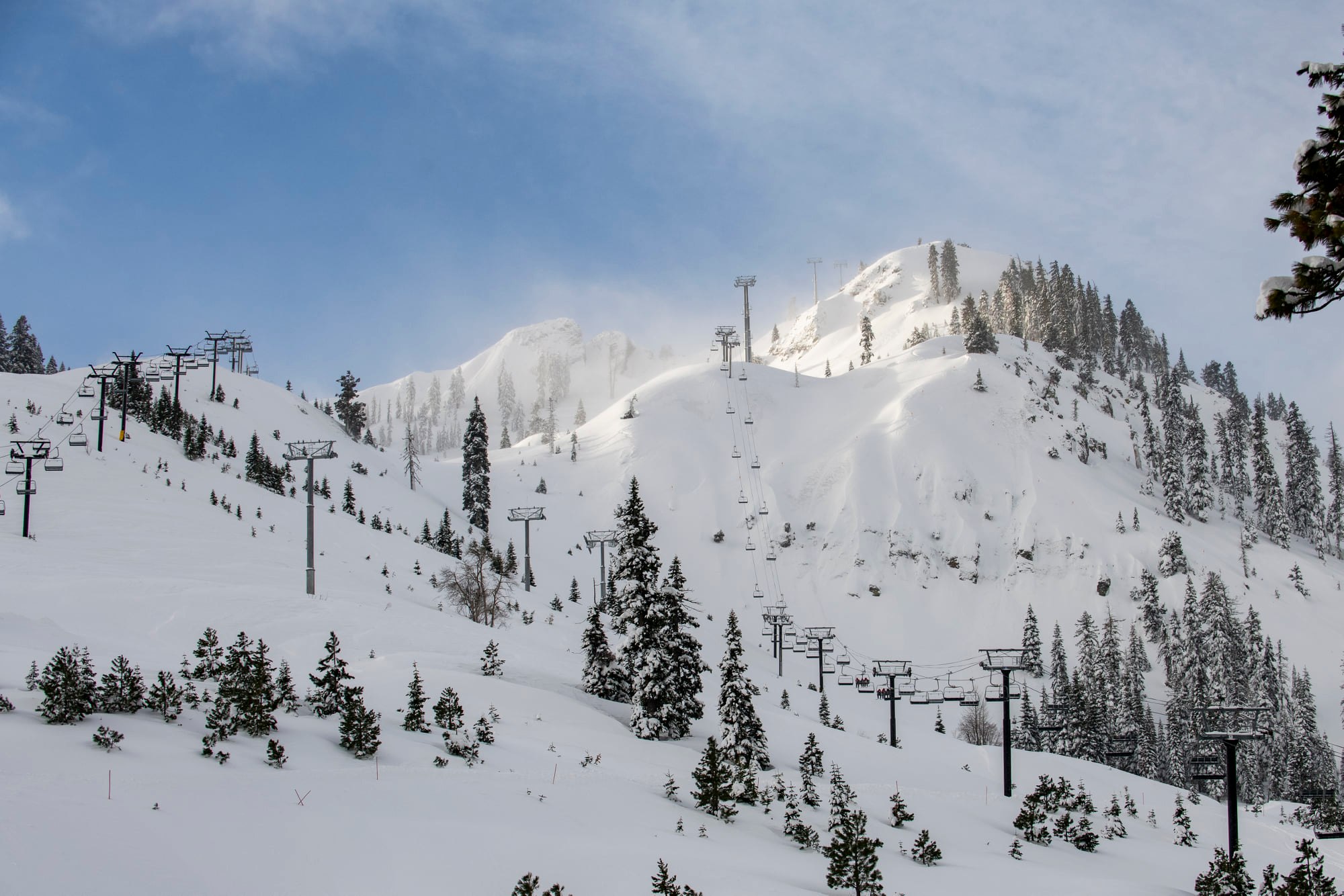 I was feeling super tired this morning after 13-hours of driving, 1-hour of skiing, only 6-hours of sleep yesterday and I kept telling myself that I was going to take it easy…

Right up until I saw that my favorite Cliff to backflip was in and looking fabulous. 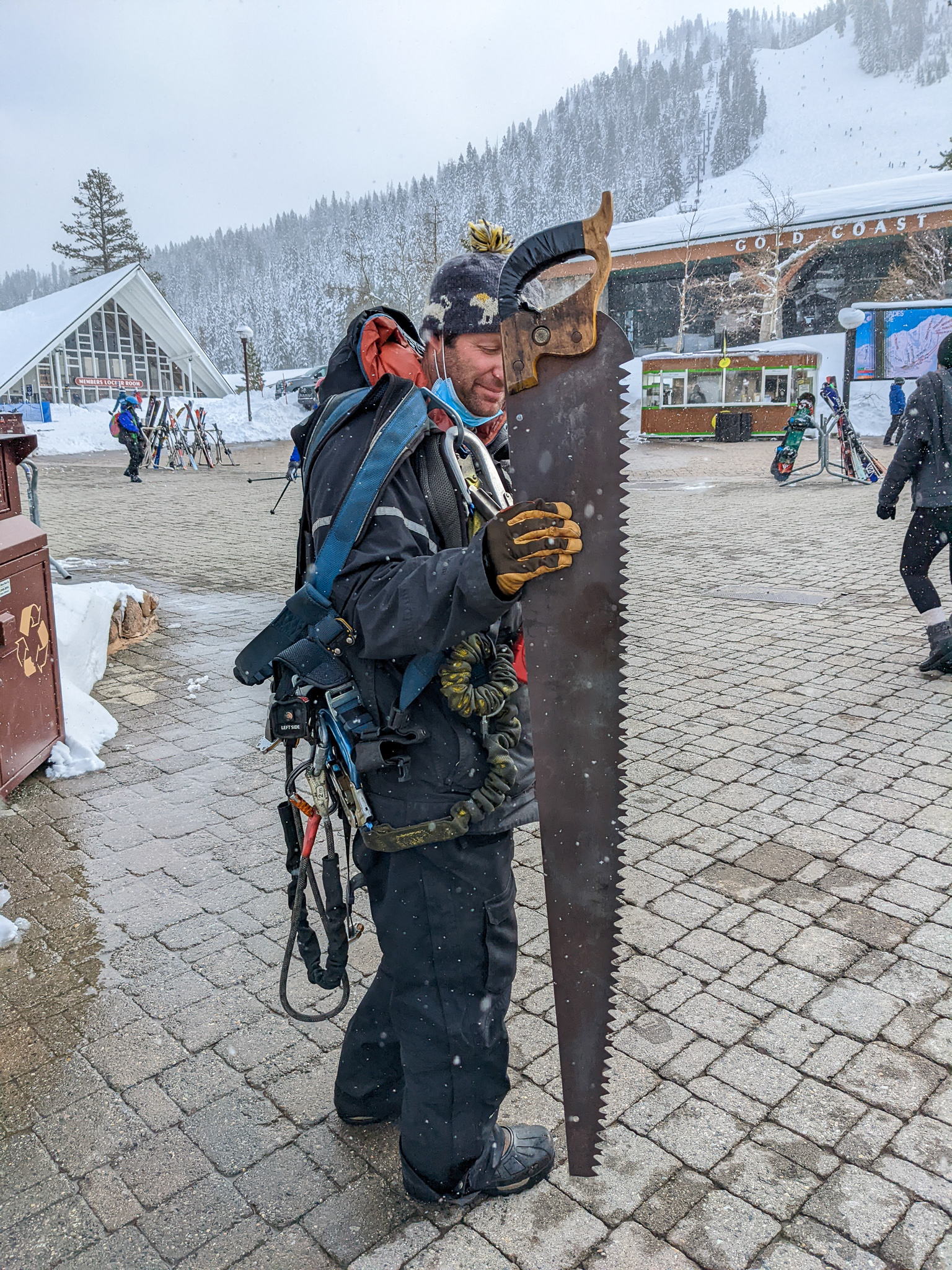 John and the saw he uses to cut roof cornices. image: snowbrains

As I approached it 2 guys beat me to it and I stopped to let them clear out and potentially crash and get up cleaned up and move on. 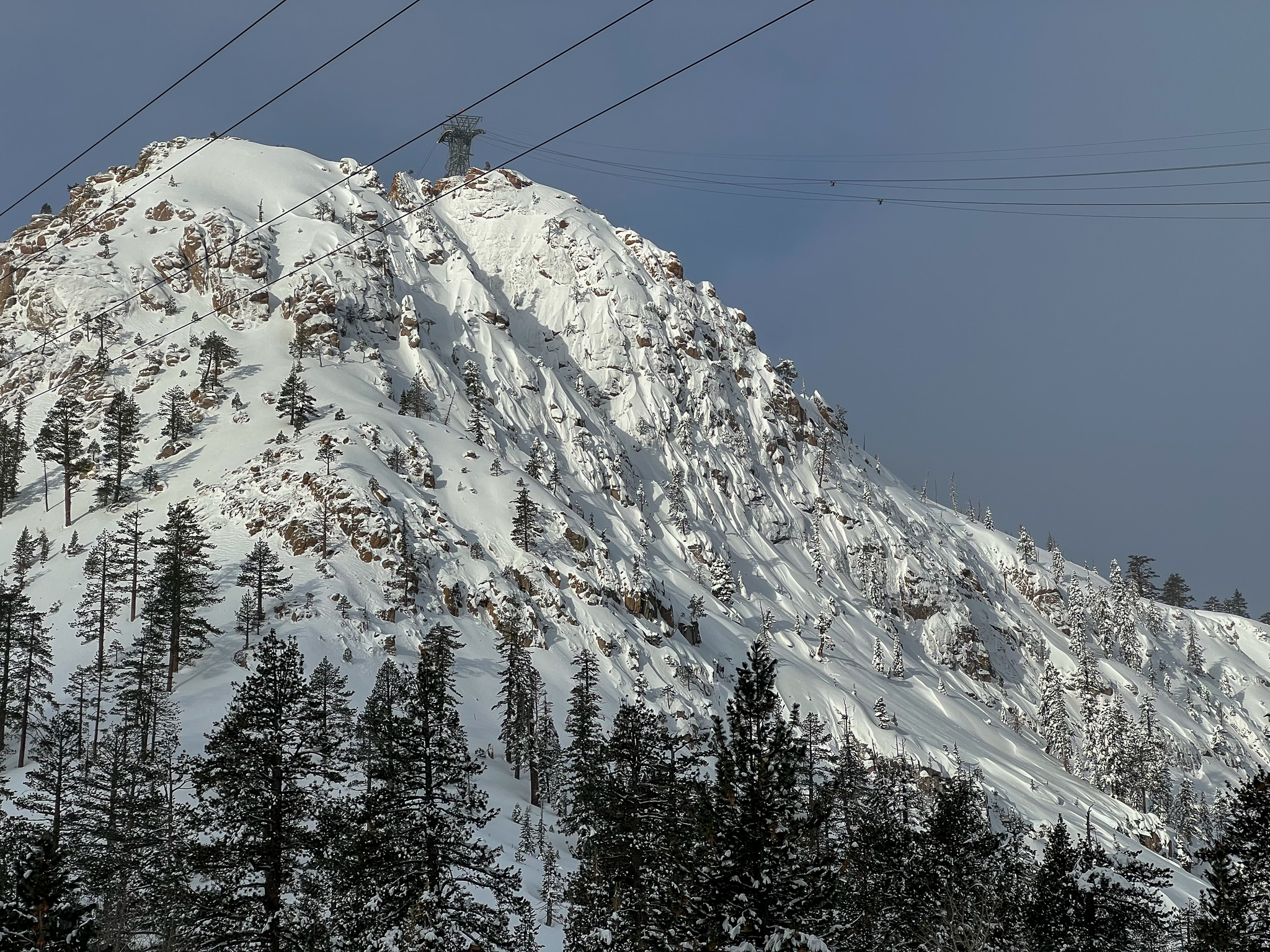 There are a lot more rocks to clear when you go further left and I didn’t have enough speed to clear them.

3/4 of the way through my backflip the tips of my skis hit the rock so hard that they came clean off and I finished the flip with no skis and luckily landed on my feet!

I was feeling pretty dejected all day after this crash… 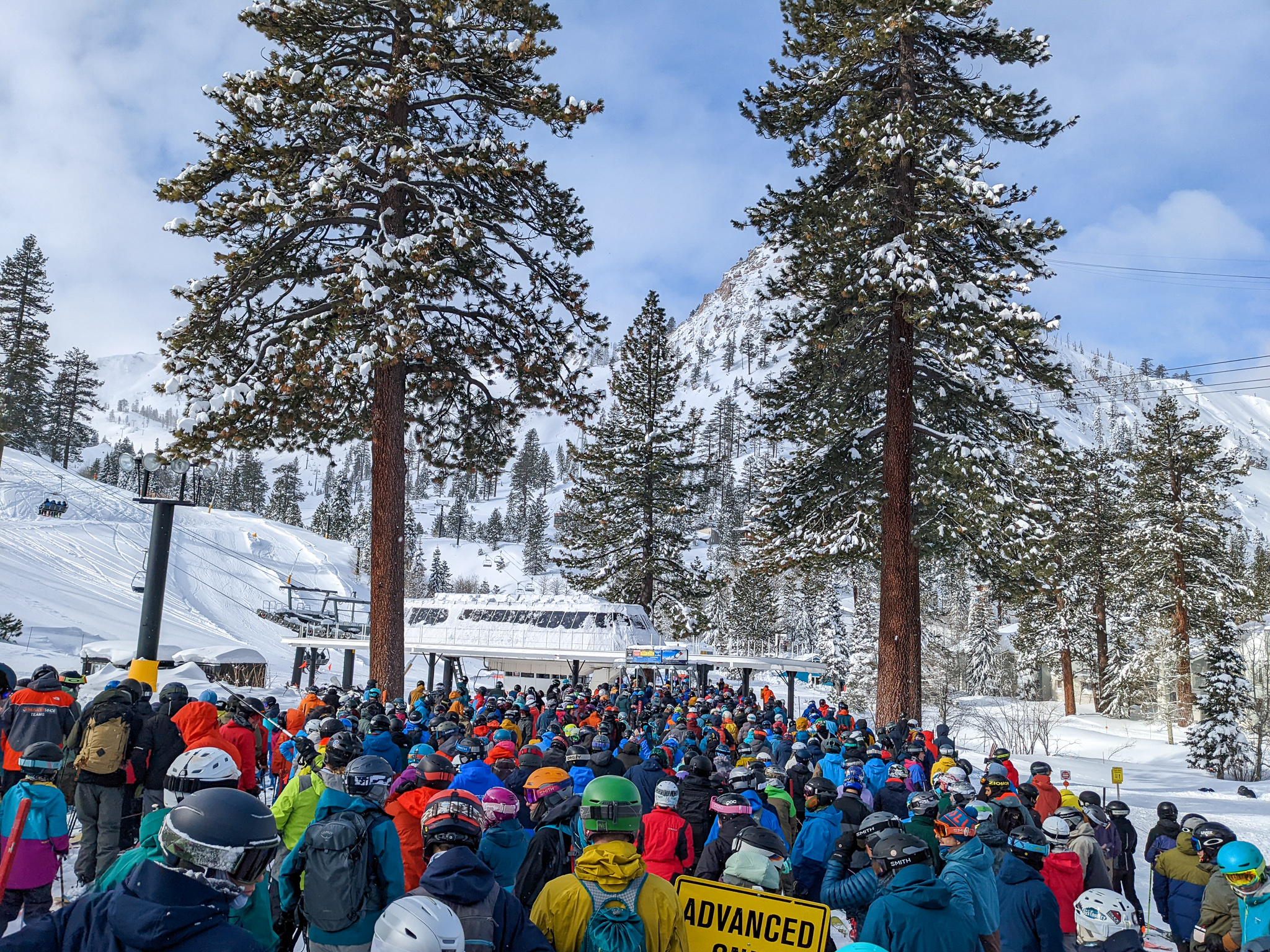 At least the POV of it is pretty fun to watch!

Anyway, I got my skis back on and went and skied Easy Fingers and they were spectacular. 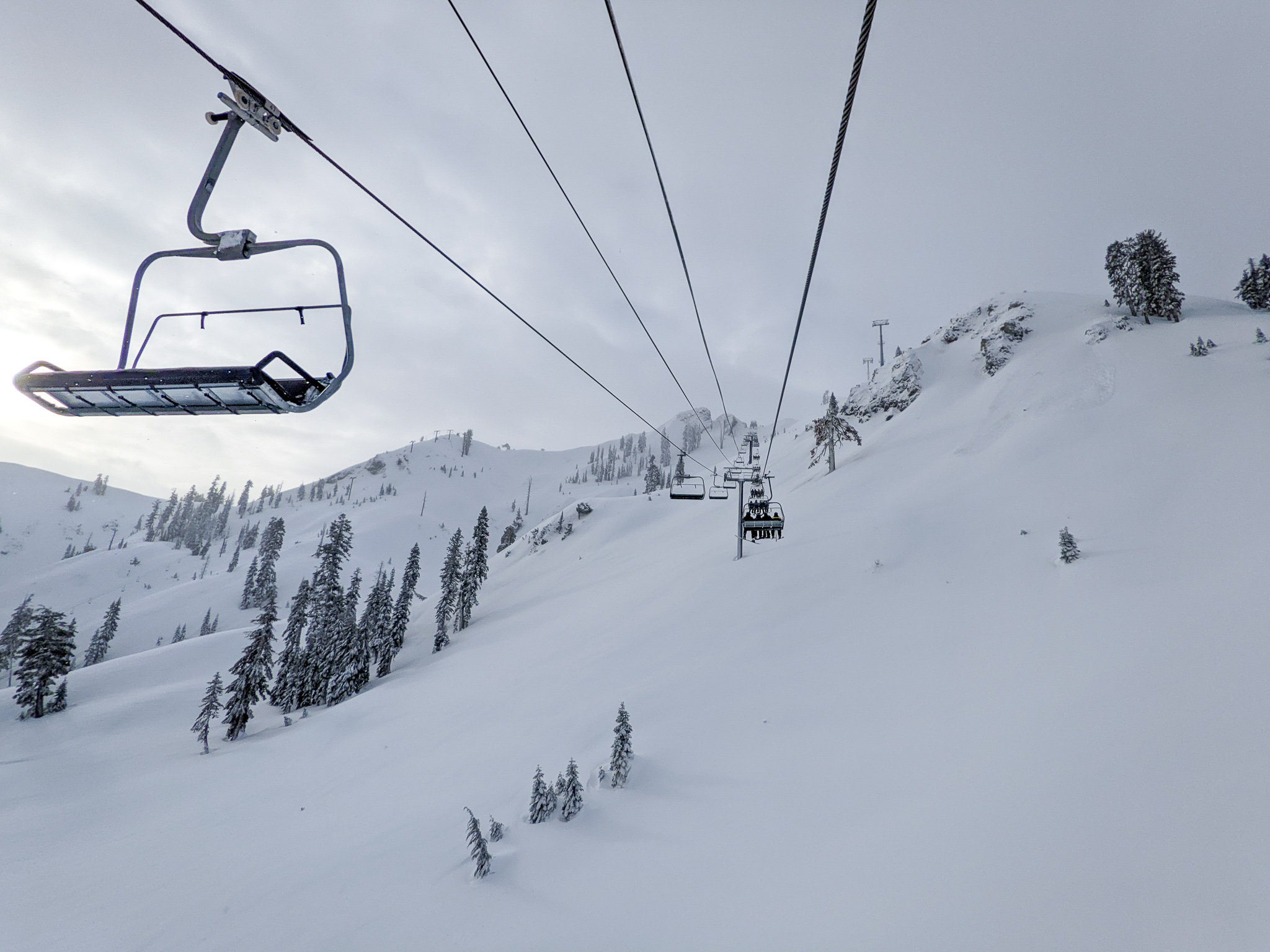 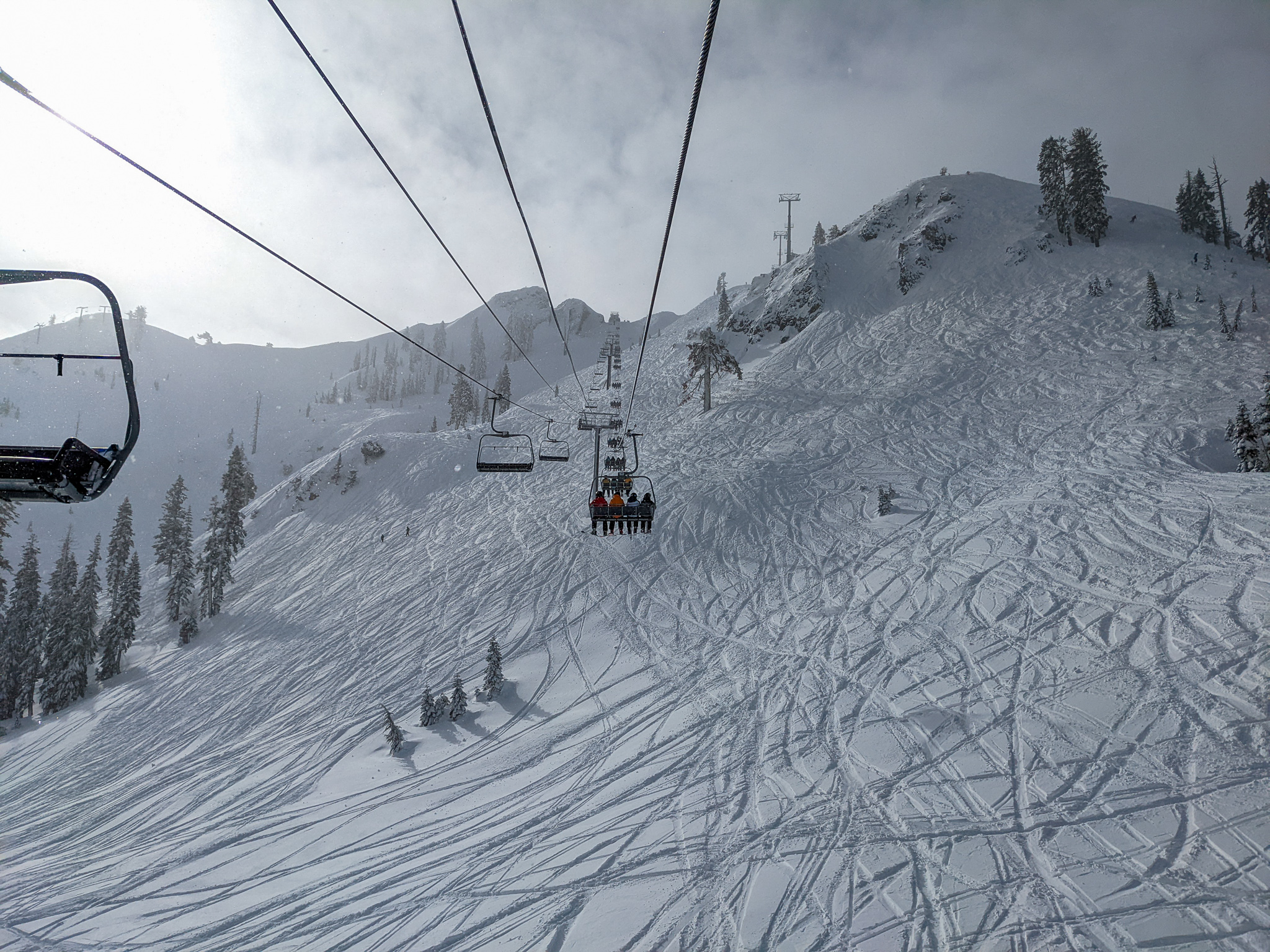 Ross Tester (Freeride World Tour competitor) a huge flat 3 off Hatchet Line in The Fingers, flashed The Middle Knuckle and did a ton more that was mind-blowing. 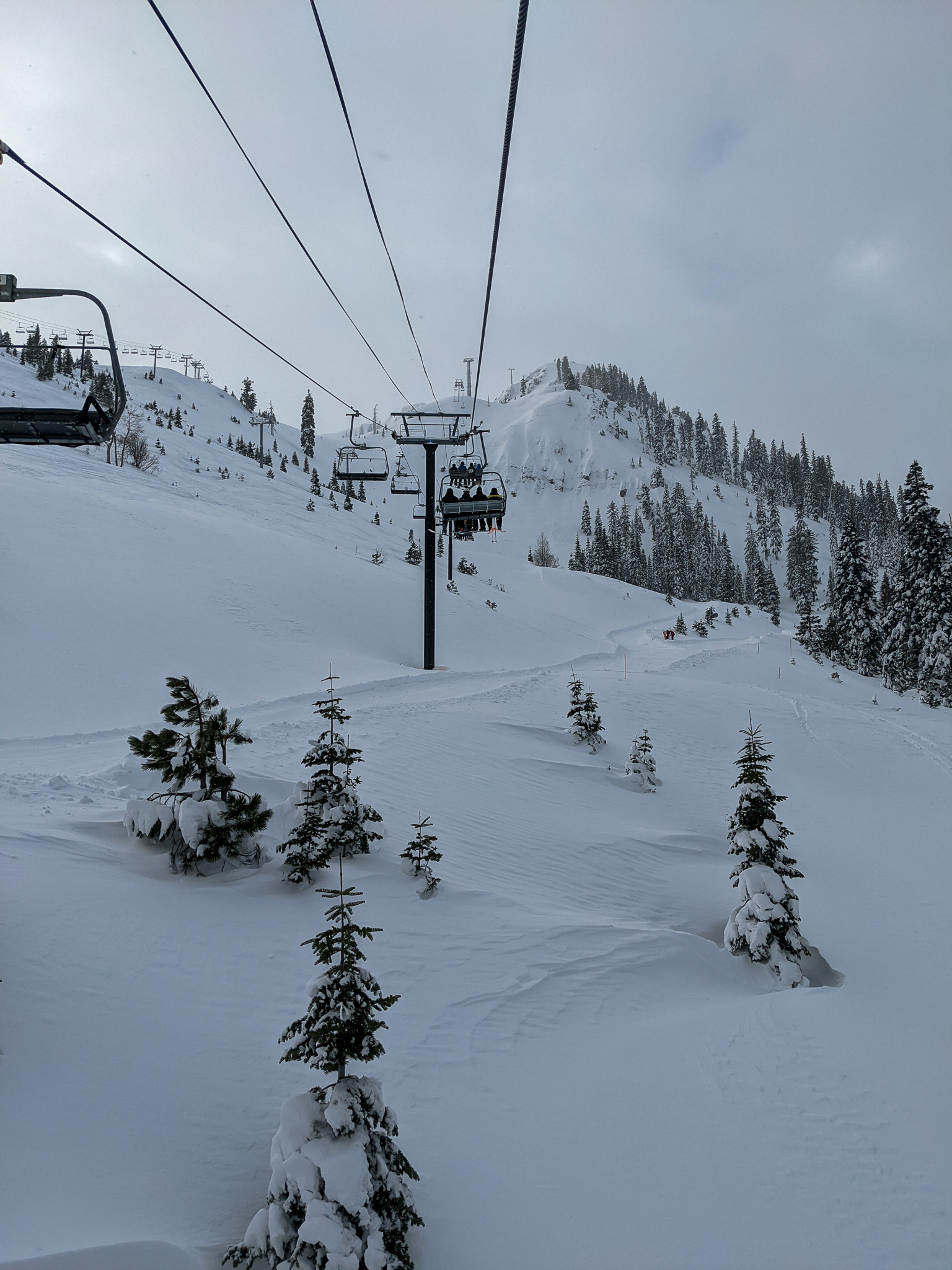 People were going off all around.

Not much was open due to avalanche danger so the line on KT was pretty long and after 4 runs I decided to head home and rest up a bit before noon. 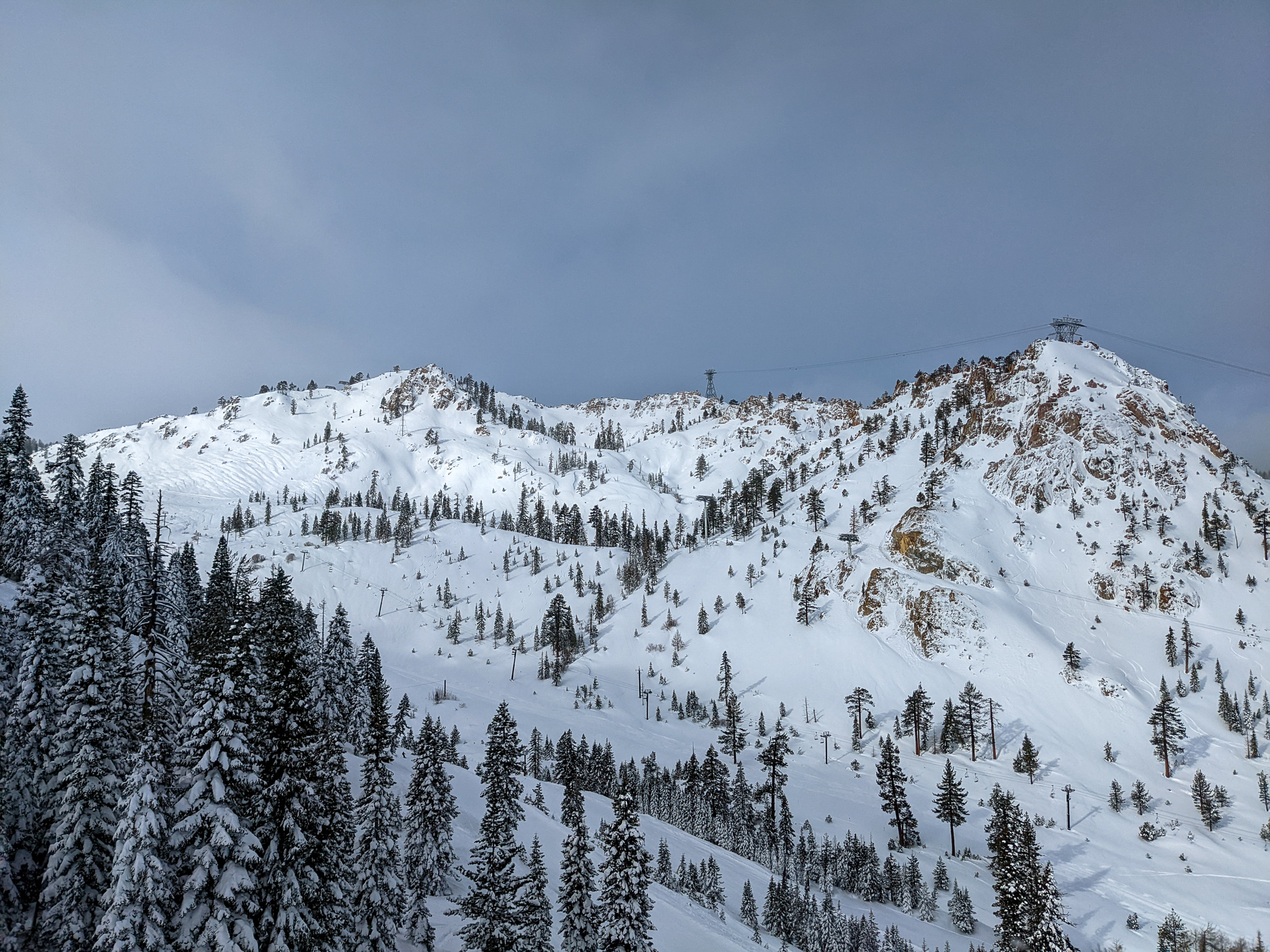 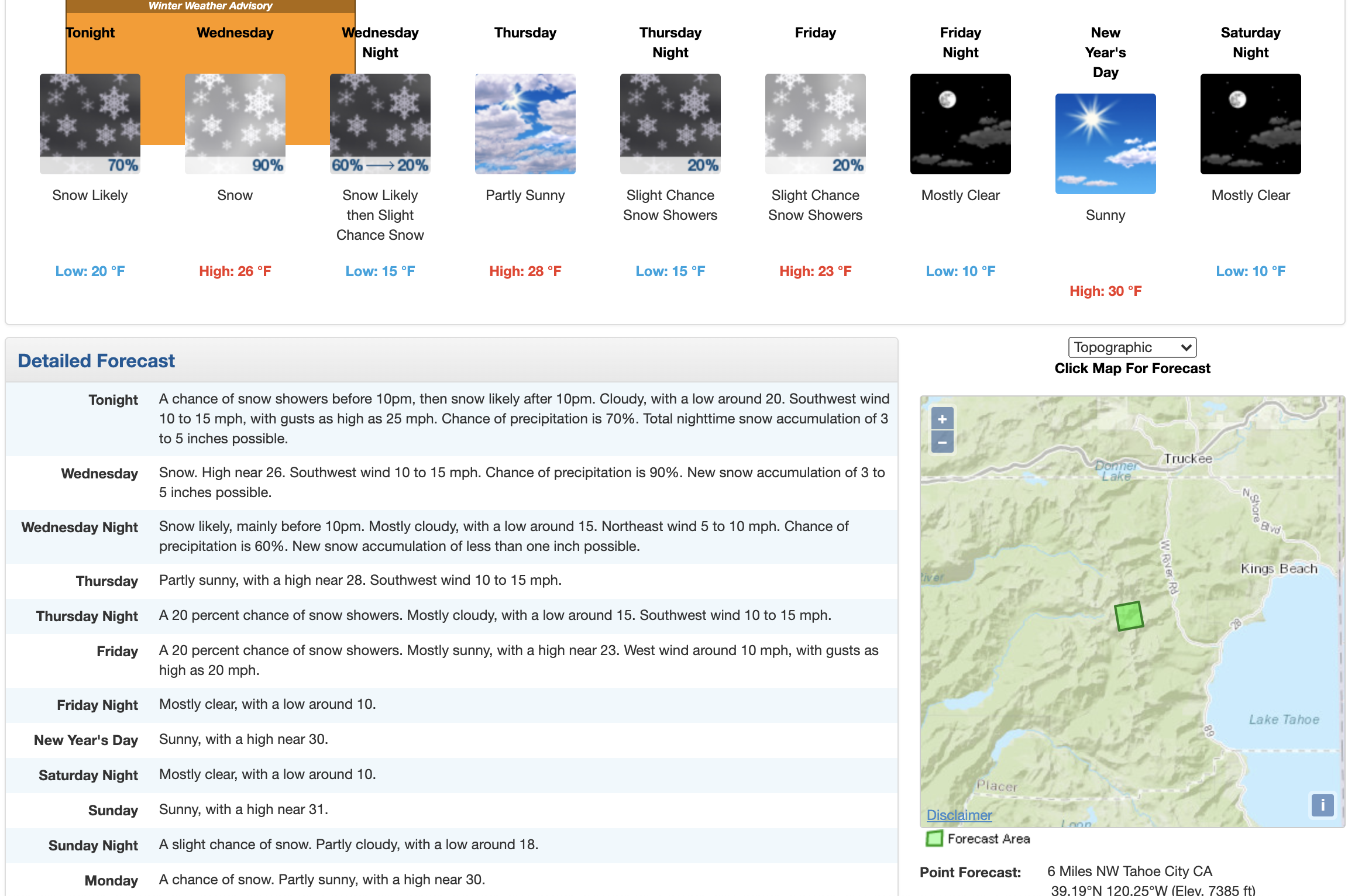 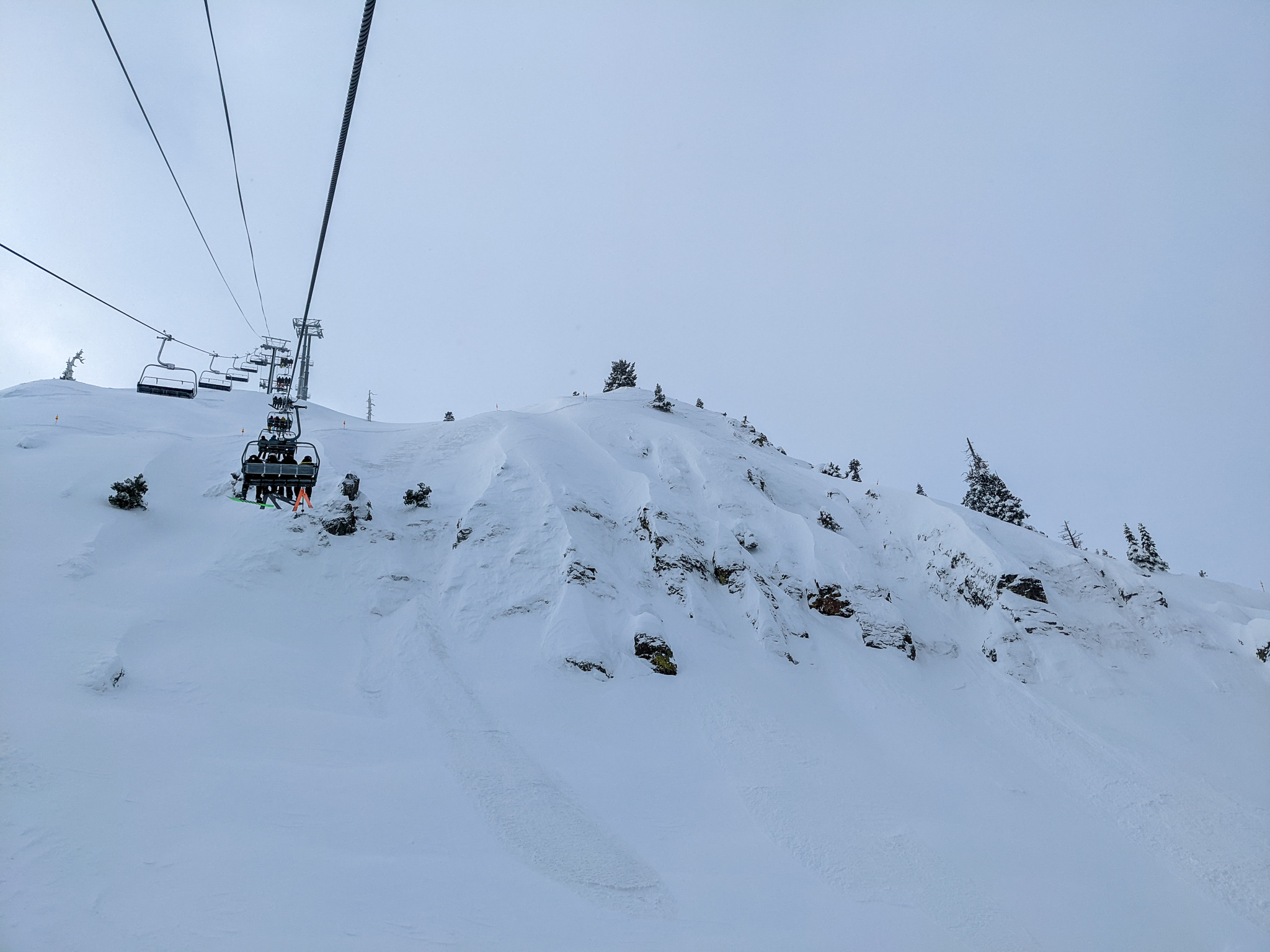 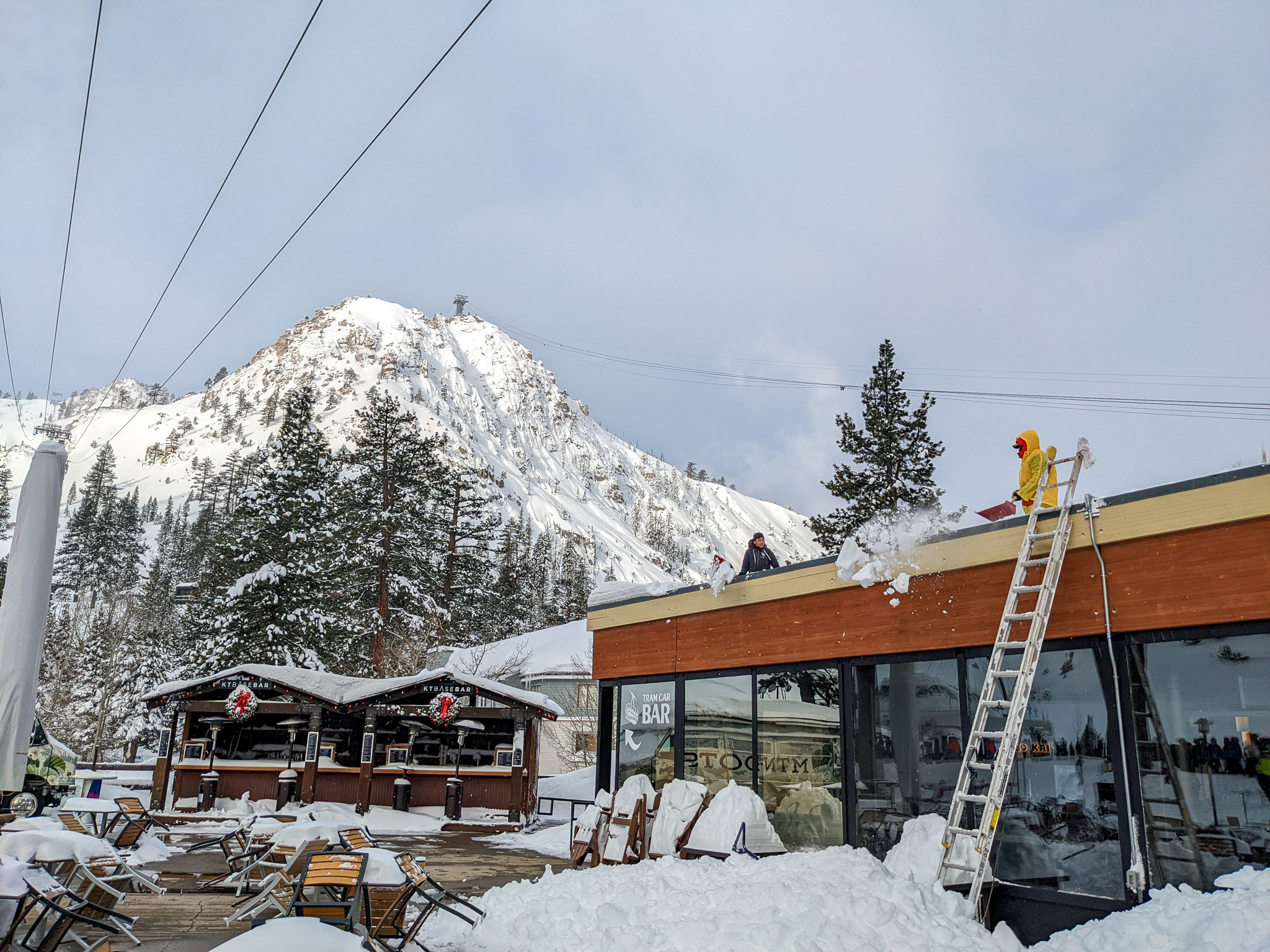 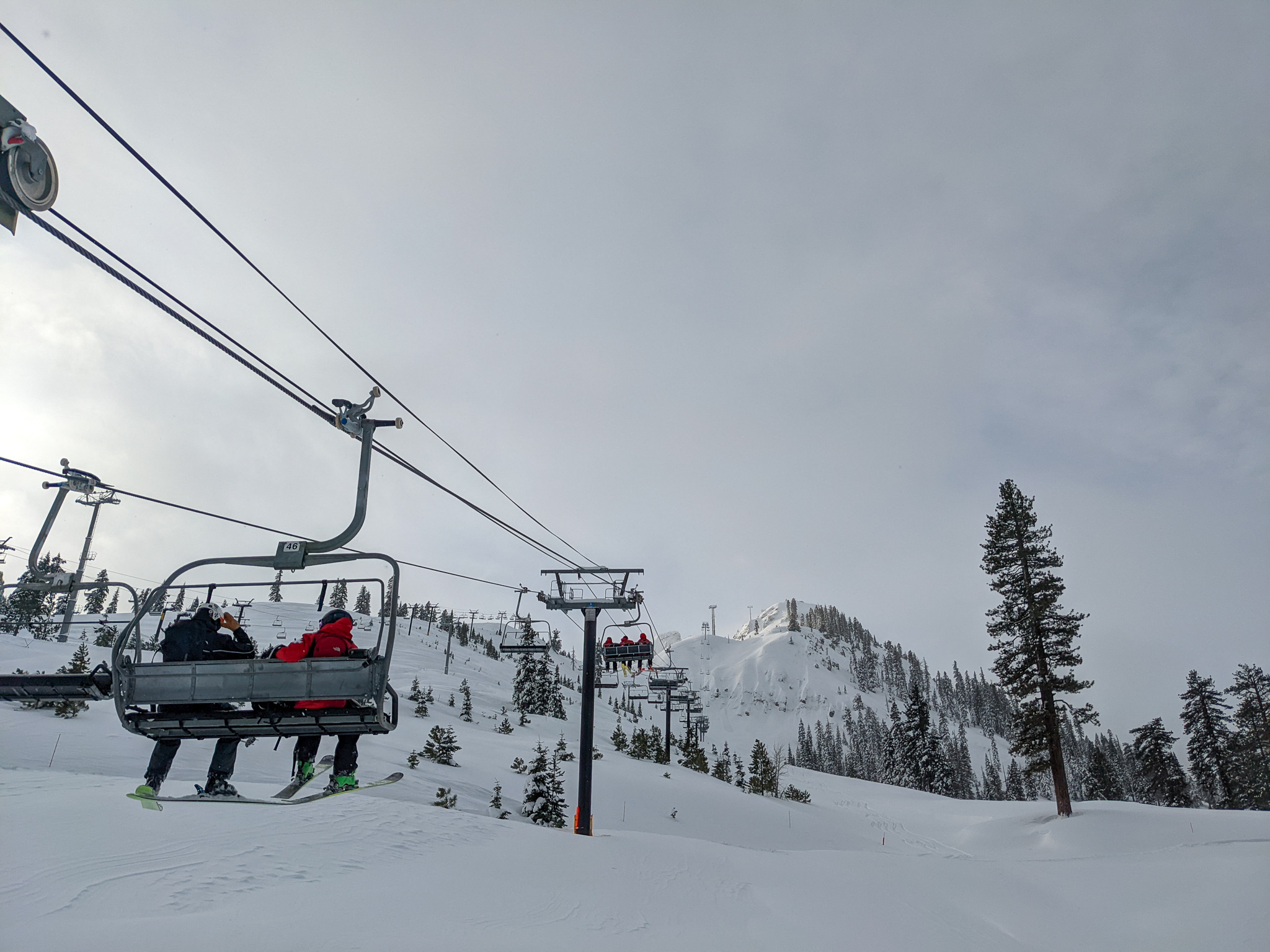 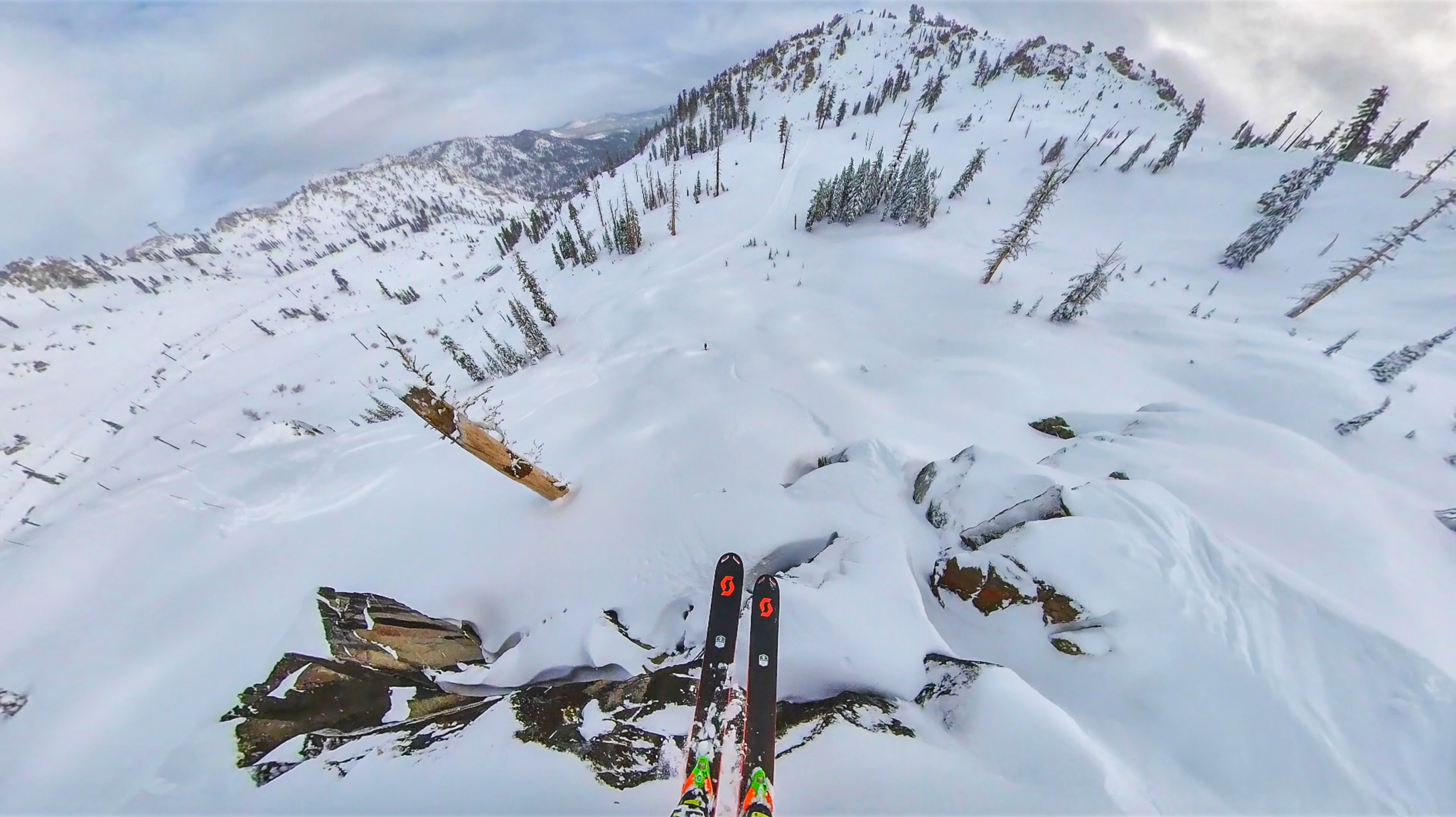