The second huge snowstorm in a little over a week is further piling on the powder for ski areas in California.

Some ski resorts have now reported more than 12 feet (3.5 metres) of snowfall in less than a fortnight.

It’s a huge change from November and the first half of December when the region had unseasonably warm and dry weather, leading some centres to delay opening for nearly a month.

Some that had opened following an unusually heavy late-October storm had been forced to close again. One of these, Palisades Tahoe (pictured below), is one of the big beneficiaries of the successive snowstorm systems.  Reporting two successive 5-foot (1.5m) dumps at its base, with more on the slopes. 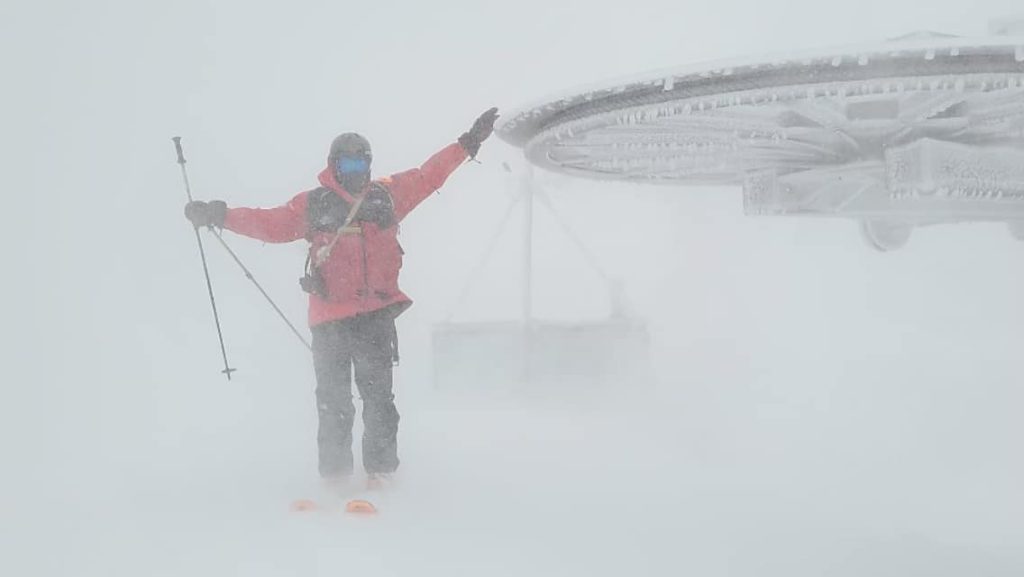 All the snow, sometimes driven in on winds of up to 120mph, has caused many practical issues and left many centres in the region closed for Christmas weekend whilst slopes, lifts, access roads and more were dug out, prepared and made safe.

“Tons of snow to remove up here on Donner Summit! Literally tons. Everything has been buried. Our team is hard at work getting the mountain and resort back to a state where you all can come up and enjoy this new snowfall,” a spokesperson for Sugarbowl ski area (pictured top) said on Sunday.

Ski slopes across the wider Western US region have also been reporting healthy snowfalls in recent days, although typically a more manageable 1-2 feet.  Most are also working to catch up after the warm, dry autumn.

In Western Canada a bigger issue at present though is extreme cold with warnings to stay safe as temperatures have widely dipped below -30 Celcius. 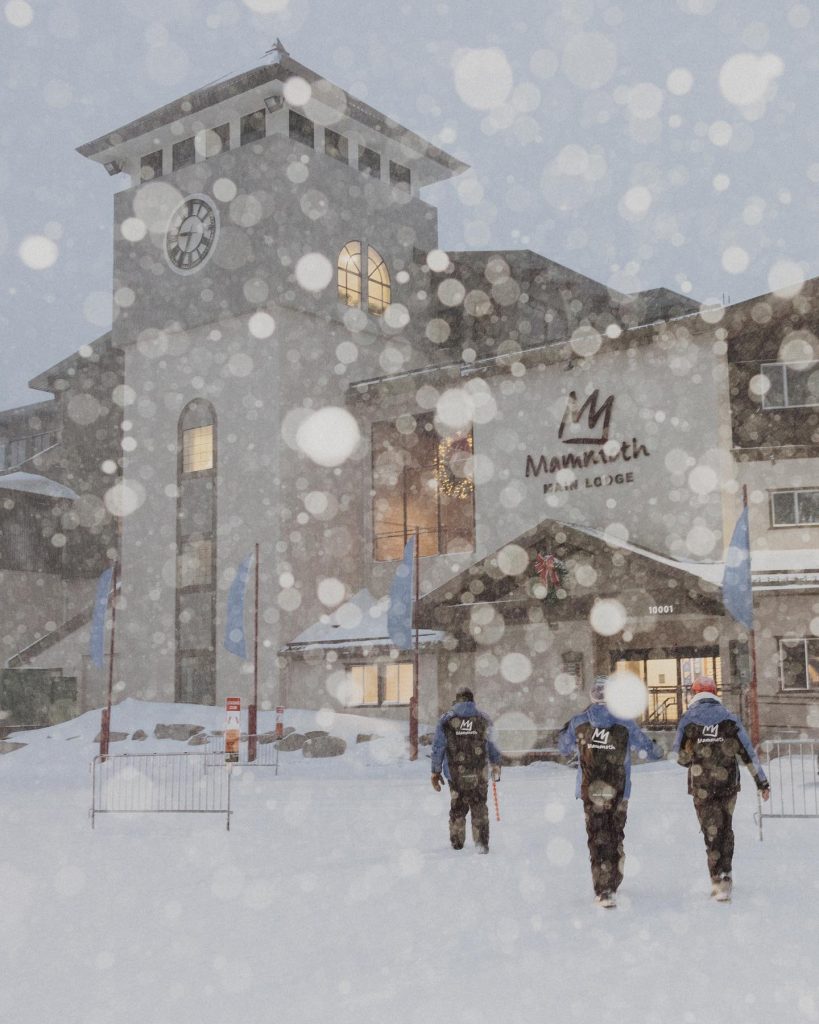