The first ski areas have opened for the 21-22 season this weekend in Canada’s provinces of BC and Quebec, as well as the first in the Pyrenees.  Altogether at least 100 ski areas are now already open in more than a dozen countries on three continents.

The season has really got going in France too with Montgenevre and Val Thorens opening in the Alps and Porte Puymorens the first to open in the Pyrenees too.  Italy now has nine areas open.

Germany has also started its season for the first time in two years with its highest slopes on the Zugspitze glacier opening (pictured below).

These three countries kept ski lifts turned off last November so there’s some euphoria, along with ongoing nervousness, that resorts are opening again now after last winter was lost.

Sun Peaks in BC is pictured opening on Saturday.  Cypress Mountain has also opened in the province.

Many more ski areas aim to open in North America over the next few days ahead of the coming long-weekend public holiday for Thanksgiving there. 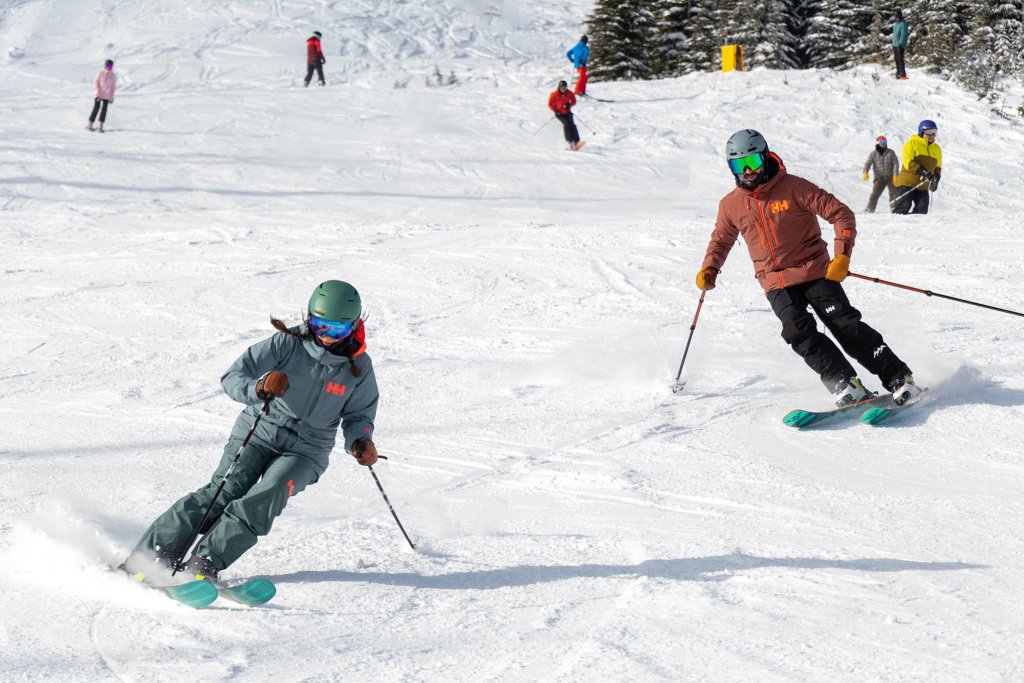 However, whilst in Europe the main fear in growing COVID infections potentially causing issues as last winter, in North America there’s so far a problem with warm weather and lack of snowfall causing some big name resorts like Park City, Beaver Creek, Heavenly and the Palisades to delay their opening plans.  Against that ski areas in the northern Rockies like Banff and Marmot Basin have had several feet of snow and lake Louise now has more than 60 runs open.

Elsewhere in the world ski areas have also opened across Scandinavia and the first centres in Japan, which now almost alone of the major world ski nations remains closed to international travel.

Many ski areas are also reported to have opened in China after one of the biggest snowfalls the country has reported in 70 years arrived early. The Olympic games there are now just over two  months away. 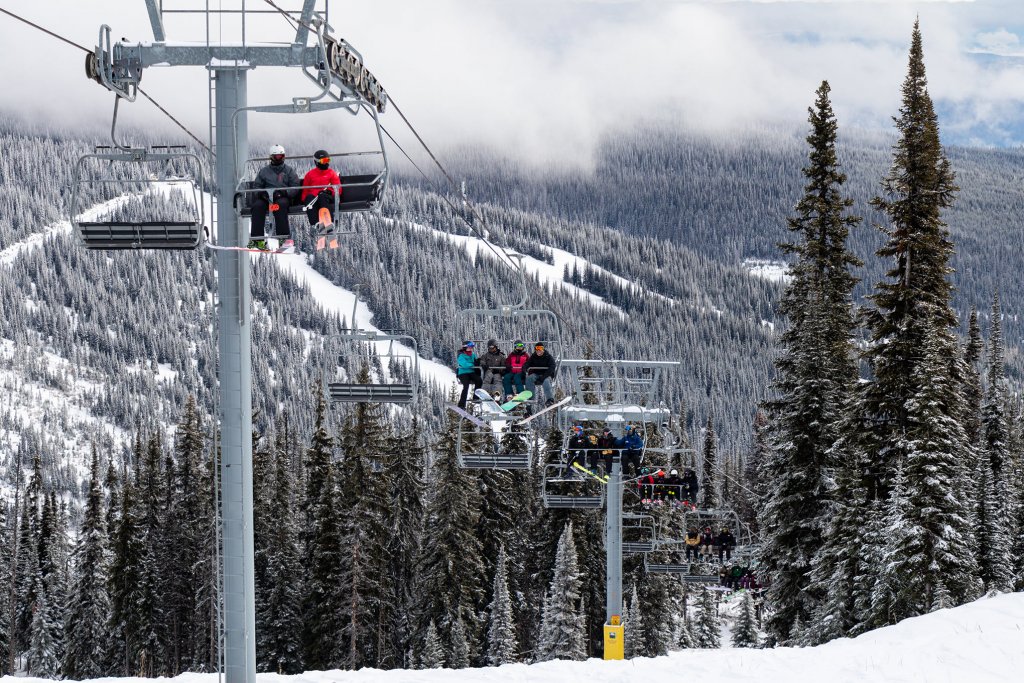