The British Olympic Association (BOA) has announced the 18 skiers and three snowboarders selected to represent Team GB at the Beijing 2022 Olympic Winter Games, which begins in a fortnight’s time.

GB Snowsport athletes will represent the nation in nine disciplines during the Games, with nine of the athletes selected for the British Olympic team for the first time. 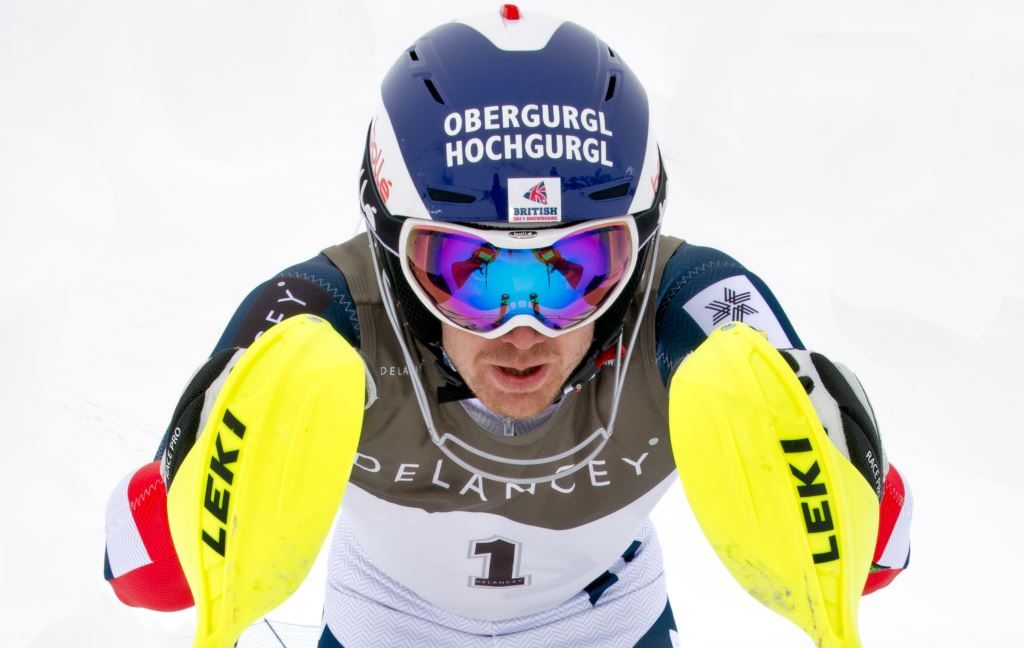 Reigning Snowboard Cross World Champion and current World Cup points leader Charlotte Bankes, and Sochi 2014 silver medallist, Gus Kenworthy, will each be competing in their third Olympic Winter Games, but their first for Team GB, Bankes having represented France in 2014 and 2018, and Kenworthy the USA.

The 11 male and 10 female athletes selected will be looking to build on Britain’s recent successes in international ski and snowboard competition, which includes five FIS, Europa Cup and World Cup podium positions from this season alone.

“I’m so proud of every single athlete who’s been selected for the Olympic Winter Games squad today. Behind every name on this list is a huge amount of hard work, determination, and commitment, and every single squad member really deserves their place,” commented GB Snowsport Head Coach, Pat Sharples, adding, “It’s true, though, that the hard work is only just beginning. The next few weeks are going to be a huge challenge, but we back every athlete on this squad to do themselves and their country proud in Beijing.”

Team GB won a record five medals at the 2018 Games, including Billy Morgan’s bronze medal in the snowboard big air  . 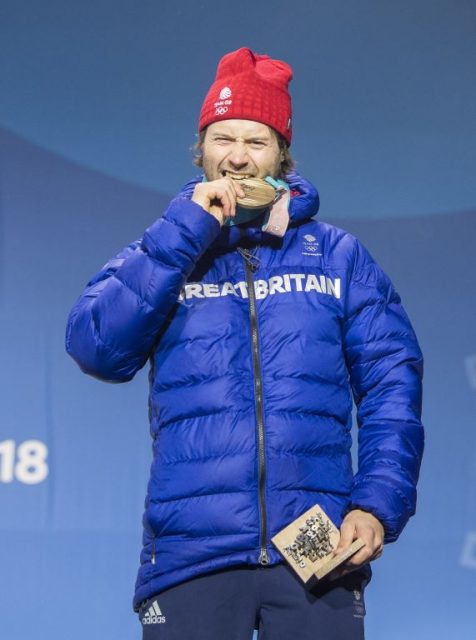