Teton County, WY, is the Richest County in the Nation 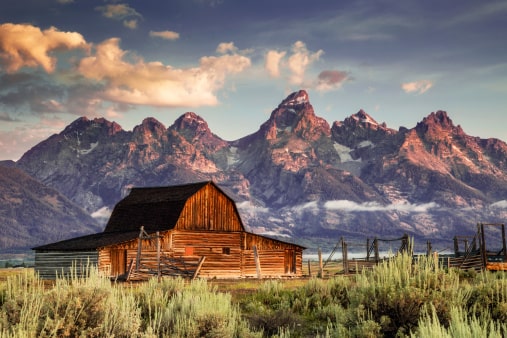 Teton County, Wyoming, home to Jackson Hole Mountain Resort is the richest county in the nation, according to 2019 data from IRS tax returns. The average pre-return adjusted gross income (AGI) is $312,442, not only is that the highest AGI in the nation but also the first time a county’s AGI surpassed $300,000.

The county Manhattan Island is located in, New York County, a well-known boujee city, has an AGI of $212,534. New York county comes in second as the richest county in the US. The growth of Teton County’s AGI is just beginning. More recent data from the IRS doesn’t even include the most current tax returns from 2020 and 2021. Throughout covid, the town has seen a surge in migration, known locally as the “covid migration”. 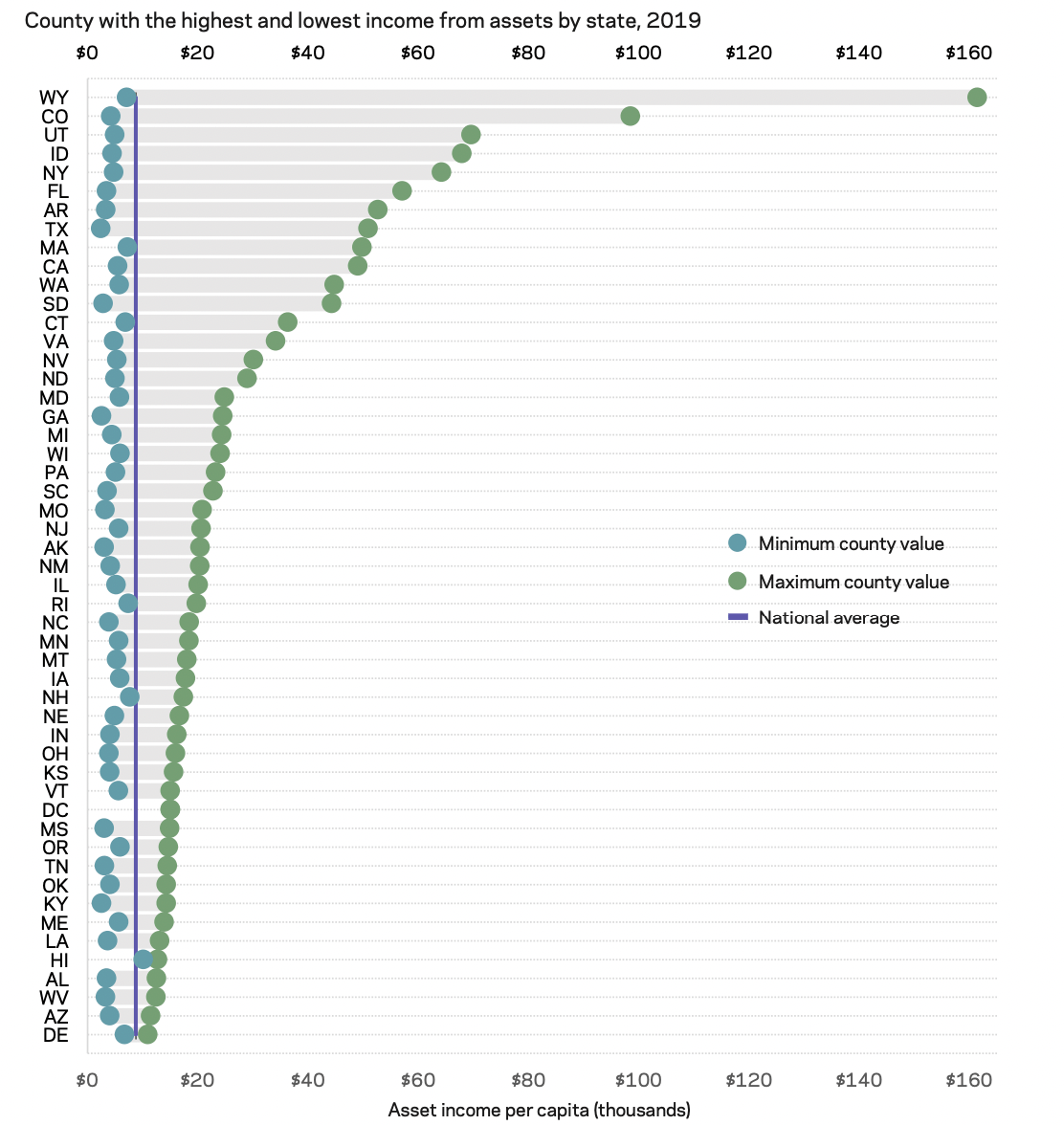 Richest Counties in the US by AGI; image: inclusivewealth.eig.org

The popularity of Jackson Hole has grown tremendously throughout the years. With close proximity and access to Yellowstone and Grand Teton National Park as well as world-class skiing at the resort, the town offers many outdoor amenities. Not only is the county beautiful but the state of Wyoming doesn’t have an income tax. This makes the state even more appealing for those with big bank accounts to settle down and reap the rewards of their investments. In fact, 75% of income in Teton County is from investments and other non-wage sources. Whereas the national average income is made up of just 31% investment returns.

The town of Jackson has been greatly affected by this growth of wealth. In the past few years, the income gap has grown exponentially. On one end of town, a group of people owns multi-million dollar homes while others live paycheck to paycheck and struggle to find affordable housing. Many residents lack options for places to live especially those who provide services that are detrimental to the function of the town and ski resort. As the AGI continues to grow, the average cost of living for everyone increases as well. The average income of the top 1% in Jackson Hole is $20 million a year. While the average of the other 99% is $94,000. A huge gap.

Jackson Hole has always been a popular destination for high-income individuals. Since the “covid migration” as locals call it the town has exploded. It appears as though the town is only beginning its growth.

“Bottom line: If it feels like things are not just crazy, but spinning-out-of-control crazy, there’s a good reason for it.” — Jonathan Schechter economic analyst and town councilor 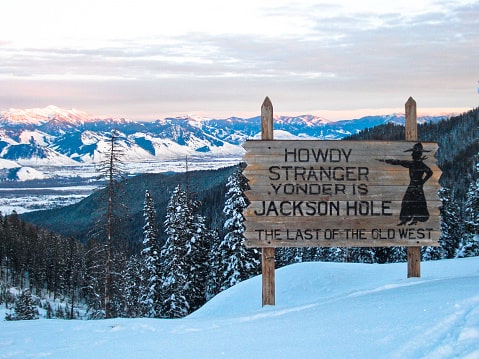