What is claimed to be the new marked longest ski circuit in the world has been created in Austria’s Tirol region.

The 88km (55 mile) long route follows the slopes above about a dozen ski villages in the huge SkiWelt Wilder Kaiser-Brixental region and its near neighbour the KitzSki region around Kitzbühel. 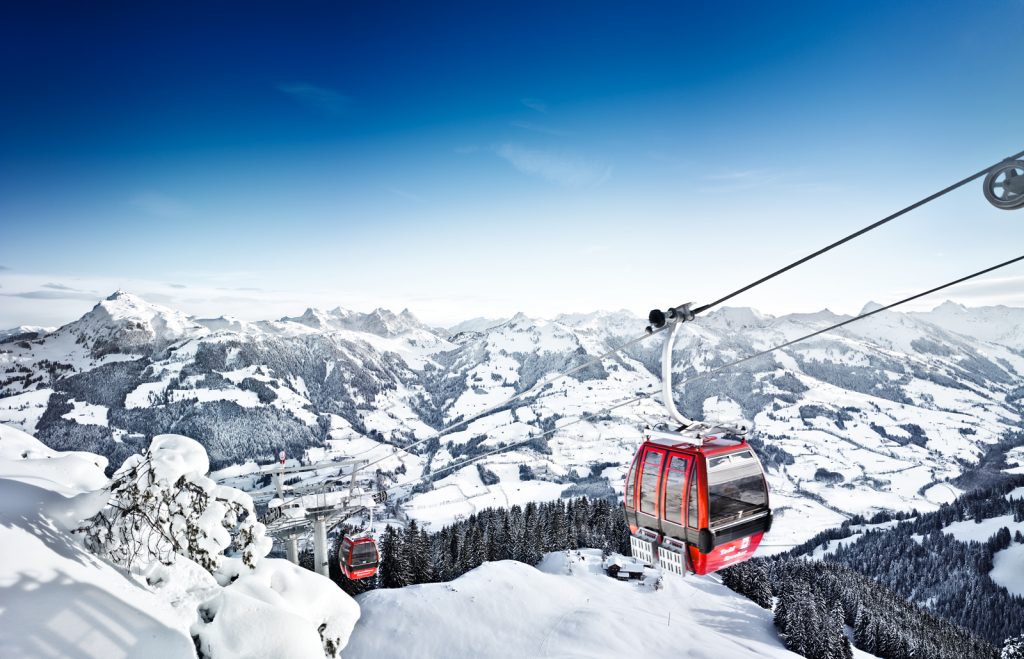 The connection between SkiWelt and KitzSki means guests can ski from Going am Wilden Kaiser  across to the Kitzbühel Alps to Hollersbach in the Hohe Tauern, never using the same slope twice and creating what the region is claiming as the longest ski circuit in the world.

The route incorporates 58 slopes, half of them blue, 28 red and one black and involves 17,232 metres of vertical ascent and descent in total.  About 46 lift ascents are required and there’s a three minute shuttle bus connection between the two giant ski regions which you’ll need to take twice. It’s possible to start it at any point on the route.

All the lifts on the circuit are covered by one lift pass, the KitzSkiWelt Ticket, with tickets for the ski circuit cost from €57 per adult and €28.50 per child. 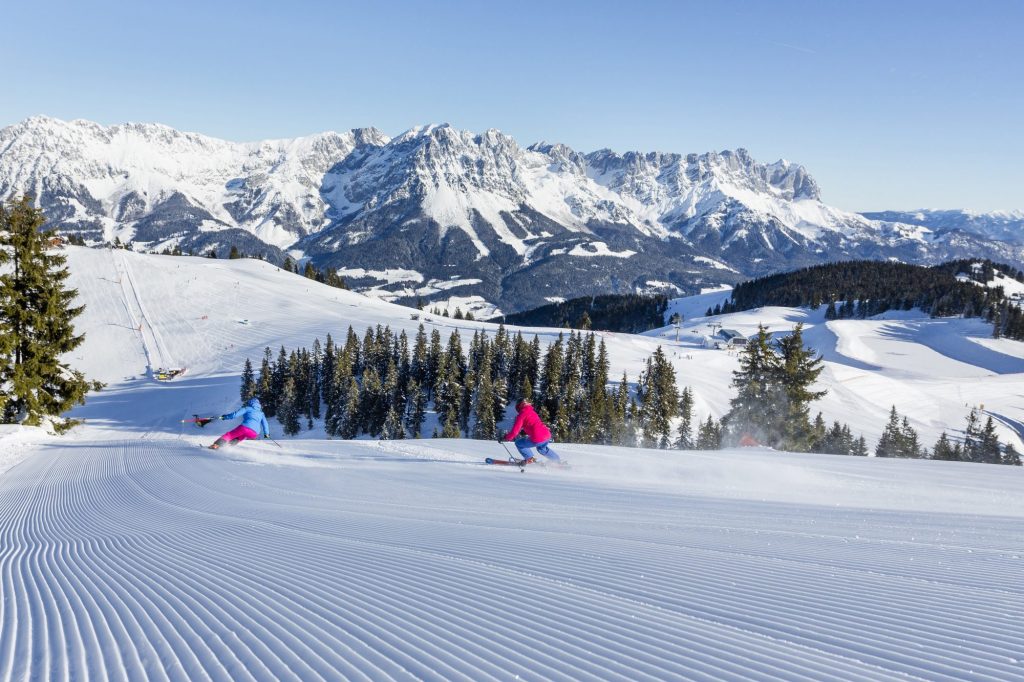