Everyone wants to ski for a living, right?

While most people know a few avenues to achieving that, one of the lesser-sung paths to skiing for work is that of becoming a snow scientist, a career where the rigors and joy of backcountry travel are matched by the challenge and—dare it be said—fun of solving complex scientific questions.

Though many graduate programs in the U.S. split resources between hydrology and avalanche research, Montana State University’s Snow and Avalanche Lab in the department of Earth Sciences focuses almost exclusively on the latter. Along with Simon Fraser University’s Avalanche Research Program in Canada, MSU’s program in Bozeman is renowned for the avalanche research it puts out. 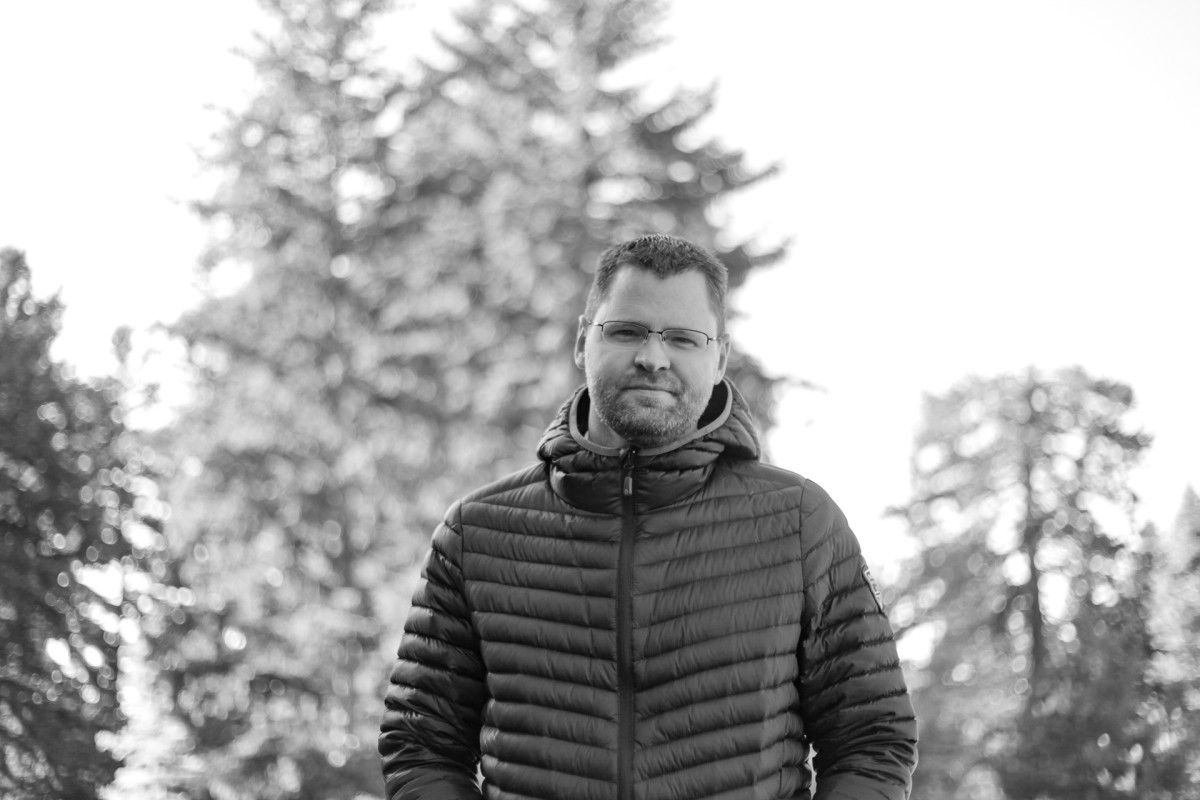 Dr. Jordy Hendrikx directs the lab, accepting two or so talented graduate students a year who are passionate about studying avalanches. They conduct their research independently, but with the knowledge that Hendrikx’s guidance is always available. He encourages them to investigate their own scientific questions.

“Otherwise, we end up cloning my research ideas as opposed to generating new research, which is what I think is most valuable,” Hendrikx said.

His students have gone on to do important work, and he’s proud of them. Here is a sampling. 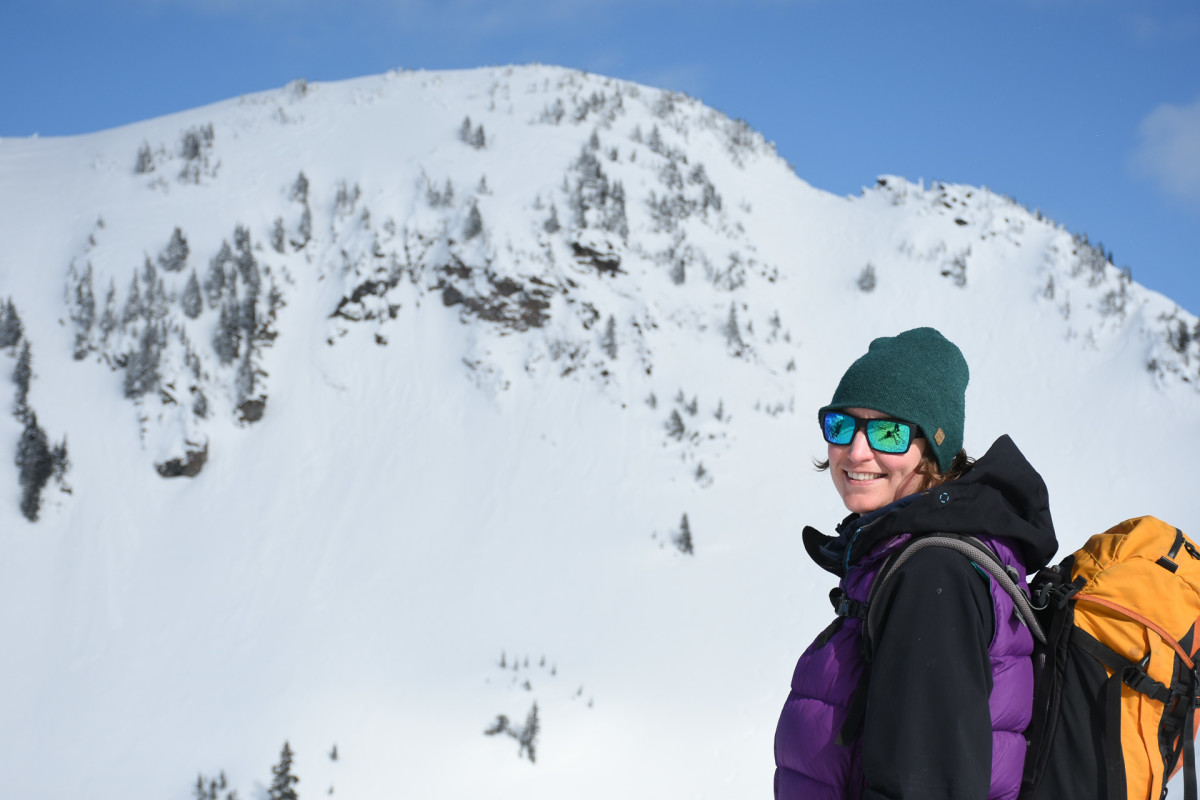 Canadian by birth, but raised in Minnesota, Diana Saly ski patrolled in the Canadian Rockies after college, then landed a job with Avalanche Canada as a field technician, digging snow pits in the Yukon.

She benefited from the small size of MSU’s program, she said, receiving mentoring from avalanche research legends. The university has two nodes of snow science expertise, the other being the College of Engineering, which houses the state-of-the art Subzero Research Facility; Saly considers the network of pros associated and engaged in either program at MSU a strength.

Today, she forecasts for Avalanche Canada, is an apprentice ski guide for CMH Heli Skiing and fights wildfires in the summers. Saly recognizes how women before paved the way for her in such male-dominated fields, and hopes she inspires young girls to pursue science careers. 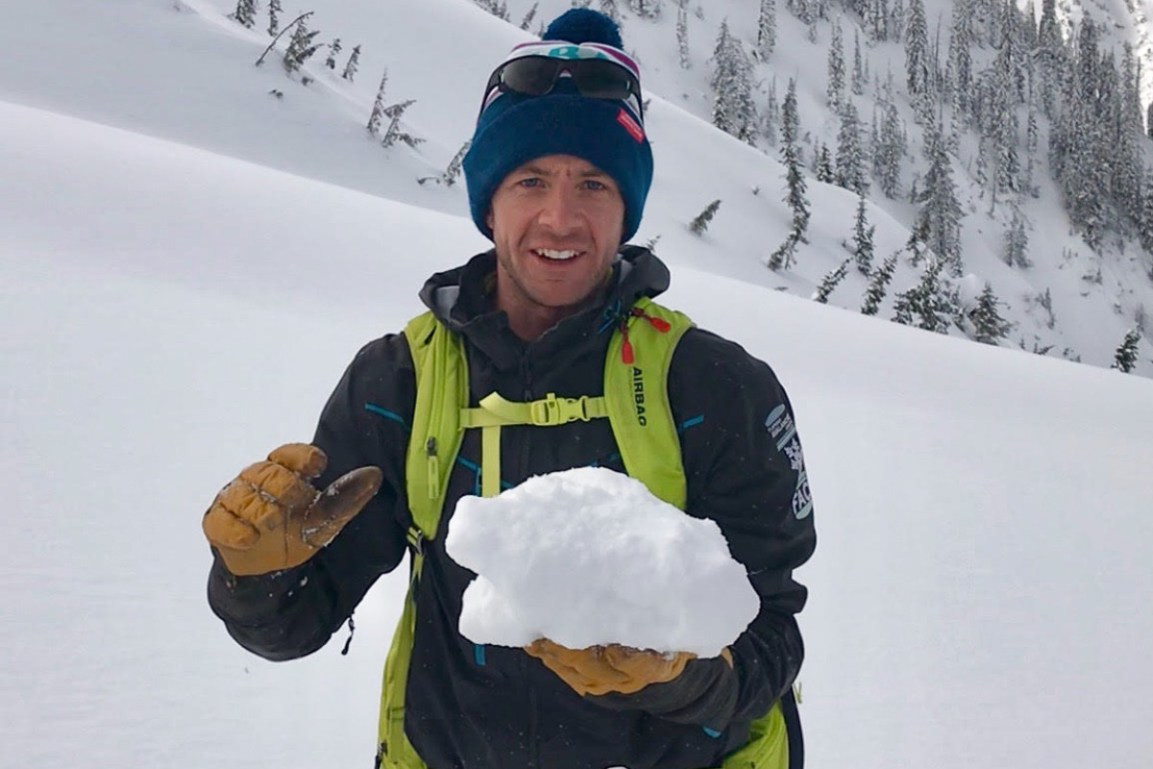 His master’s at MSU taught him to teach himself, he says. And, though skiing has always been a best part of snow science, the years forecasting have grown in him a love for the problem solving side; he derives huge satisfaction from accurately predicting an avalanche cycle. He admitted he still has sleepless nights, though.

“People are in charge of their own decisions in the backcountry, and we’re there as a tool to help them make those decisions,” Guy said. “But … I think a lot of forecasters feel a sense of responsibility for everybody. At least, I do.”

Kyle Van Peursem took the military route to his masters, serving six years as a weather officer in the Air Force before attending MSU.

“You don’t have to have that path where you’re a [ski] patroller,” Van Peursem said, but you do have to build your experience and intuition for the snow somehow.

After his master’s, Van Peursem avalanche forecasted on the Going-to-the-Sun Road in Glacier National Park, then in the Sierras, before being hired as a meteorologist for the National Weather Service in Anchorage. He’s now the Senior Hydro Meteorologist for the Alaska Pacific River Forecast Center and is grateful for the hydrology courses he took. He’s also Avalanche Program Lead for the NWS and teaches avalanche safety for the Alaska Avalanche School.

Few people have gone through both MSU’s undergraduate and graduate snow science programs. Karl Wetlaufer is one of them, and one of far fewer who focused his master’s research on snow hydrology despite MSU’s avalanche orientation.

He now works as a hydrologist and assistant supervisor at Colorado’s Natural Resources and Conservation Services, which manages SNOw TELemetry (SNOTEL) stations in Colorado and neighboring states.

“It’s a good mix of being able to science and adventure and redneck all at the same time,” he said.

Erich Peitzsch took the long road of earning a PhD, doing both his master’s and doctorate at MSU, albeit with nearly a decade interim.

Ski patrolling in Tahoe clued him into the allure of snow science. The work keeps him young, but engages his mental faculties.

He too directed the Flathead Avalanche Center for four years, and forecasted on Going-to-the-Sun Road. He’s a physical scientist for the U.S. Geological Survey and just published a study that used tree rings bordering slide paths to peer nearly 400 years back in time to determine how frequently large avalanches release in a given area.

Regardless where these snow scientists end up, the desire to make a difference unites them. 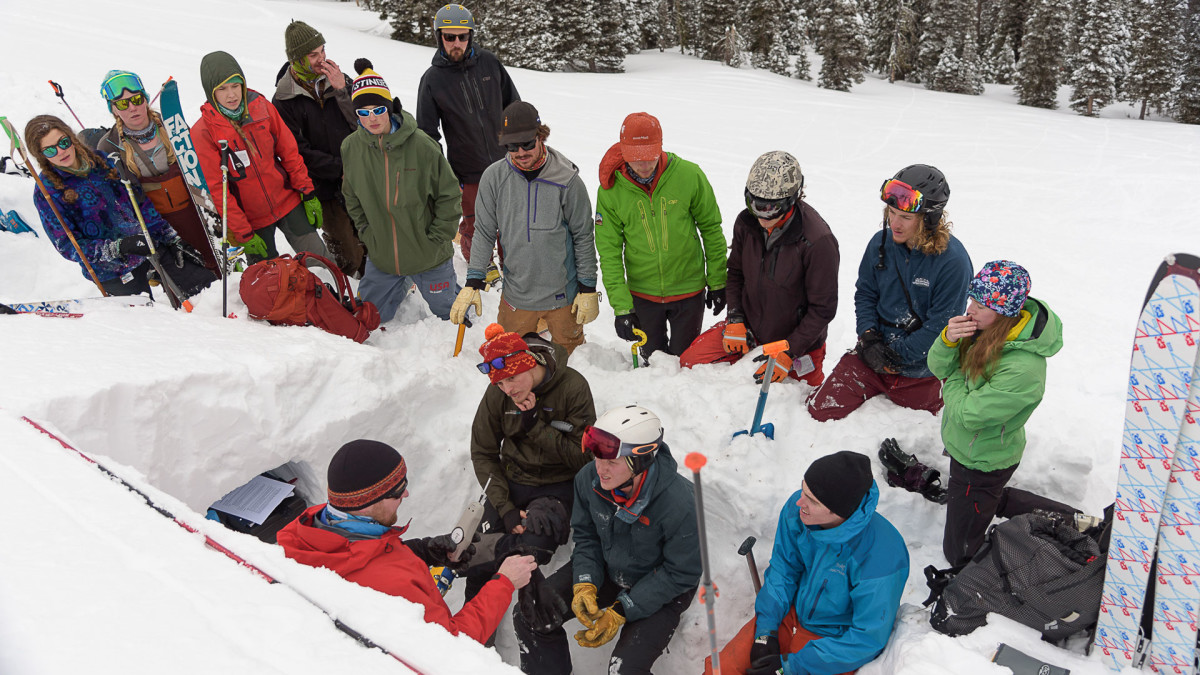 “To reduce [avalanche] fatalities is a big driver for all of us, I think,” Hendrikx said. “But on top of that, the way that we go about collecting data is beautiful. We get out in some amazing places that you can only get to, often, by being on skis, being in the mountains.”