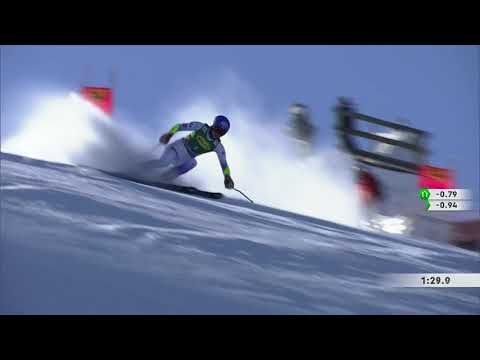 On Saturday, Mikaela Shiffrin took gold in the giant slalom in Soelden, Austria, making history by becoming the third athlete to achieve 70 World Cup victories. Only Ingemar Stenmark and Lindsey Vonn have more career victories at 86 and 82.

“Starting off the season strong is important, so I’m super happy.”

– Mikaela Shiffrin after the race

Shiffrin started 29th out of 30 skiers on her second run. She crushed her run, beating her Slovakian rival Petra Vlhova into second place by 1.3secs. But Gut still had to race. Following a near-perfect run, Gut finished 0.14secs behind Shiffrin.

Shiffrin is preparing herself for her third Olympics in February 2022, starting her push for the Beijing Games in great form. 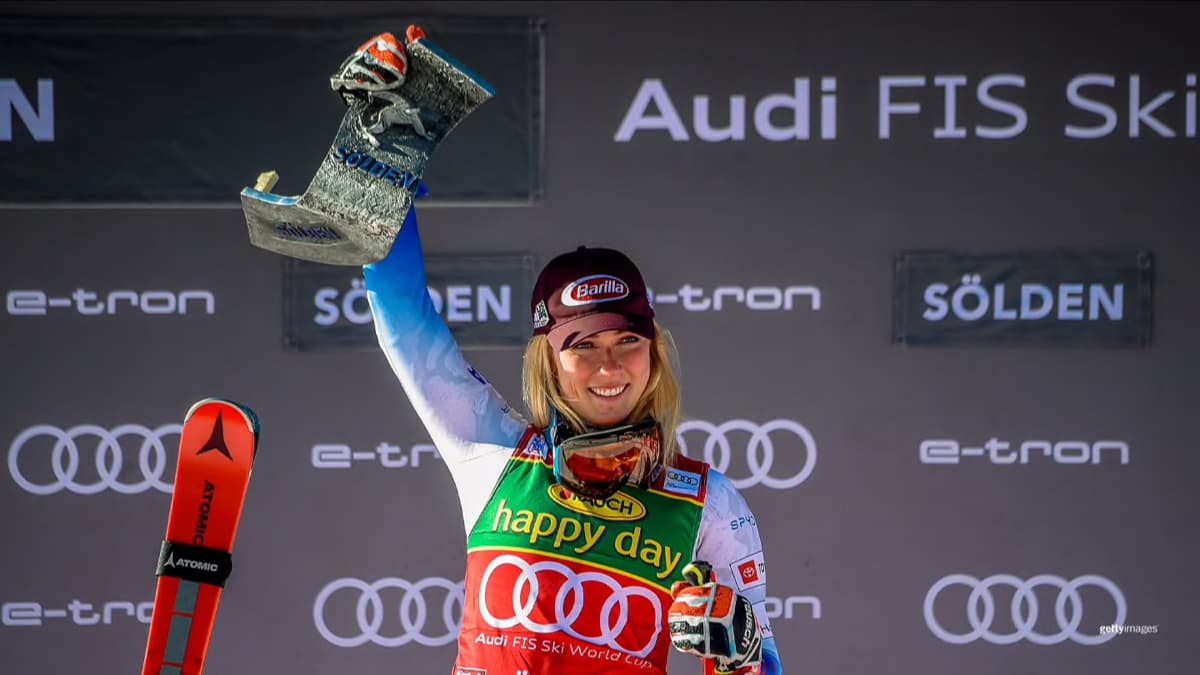